Mitch Winehouse has said the award-winning documentary about his daughter Amy is a "sham" following its Oscars triumph on Sunday night.

The father of the singer said he will not change his stance on the film even if it has won an Academy Award.

Asif Kapadia's acclaimed documentary Amy won the prestigious gong for best documentary feature film but Mr Winehouse has always been critical of it.

He told the Press Association: "The film is a sham. And most people know that it's a sham."

Mr Winehouse said the film leaves out positive aspects of Amy's life including her clothes designing and charity work, adding: "It's just a very negative image and portrayal of Amy and her family."

He said she had wonderful friends and relationships which he says are left out of the film. 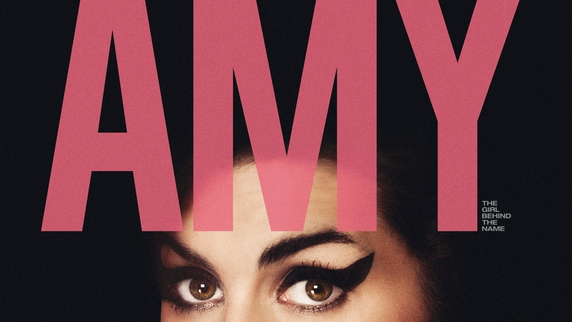 The star's father used the analogy of making a film about the Second World War and leaving out Dunkirk.

"You can't do that. You've got a responsibility as a filmmaker to produce a film that is accurate," he said.
Mr Winehouse said it is not the case that the filmmakers have lied, but he said they have "left loads of stuff out".

He also said it has now become "the Asif Kapadia show", and he said he fears that over time the film will probably become the defining image of Amy.

"And that's not fair because it's misleading. It's not true," he said.

Mr Winehouse said the Amy Winehouse Foundation has not benefited from the film's financial success.

"We haven't seen a penny of it in the Foundation. Not a penny," he said.

"In the last two years we've spoken to 140,000 kids in schools about the dangers of alcohol and drugs. Isn't that a part of Amy's legacy?" 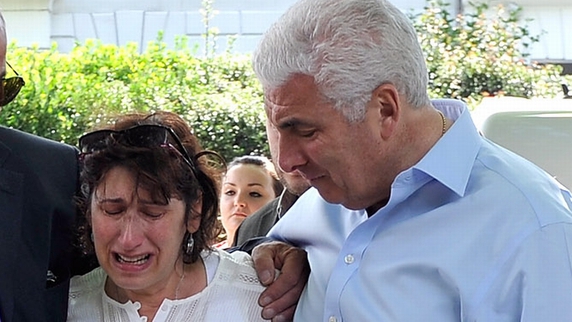 Amy Winehouse died in 2011 aged just 27 after a long-publicised battle with drink and drugs.
Writing on Twitter, Mr Winehouse said: "Always proud of my baby. Amy will not get an oscar though. Just Asif Kapadia. That is what this is all about ... Asif. He's fooled everybody.

"I am not changing my stance just because film won Oscar. It's a negative, spiteful and misleading portrayal of Amy. We will fix this."

Following their Oscar win, Kapadia and producer James Gay-Rees said that they have noticed the conversation about Winehouse seems to have shifted since the release of their film.

Kapadia said: "A lot of people, particularly in the US, summed up Amy on one word: She's a trainwreck."
Now, he added, they say "there's so much more to her". 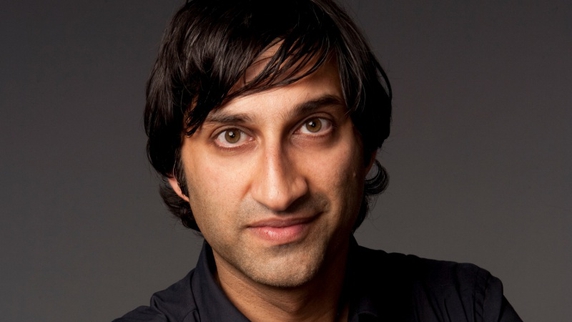 "Most people say they just want to give her a hug. That's great but sadly she didn't get that love when she was around but that's the biggest change I've seen. I think there's a much better feeling people have about her."
Questioned about Mr Winehouse's opposition to the film, Gay-Rees said the film did not intend to cast blame on anyone.

He added: "The film is about Amy. She became a bit of a punch bag and a bit of a bad gag. The film has opened people's eyes to her again and what a great talent she was. That's what our job was and I think we have done that and that should be enough."

Kapadia added: "Part of the aim of the film was to tell Amy's story, and for me when I started learning about her, I fell in love with her and wanted the world to see the real girl, but also how complicit we were, the things we said, the things we commented.

"Part of the mission of the film was to get people to think before they put out that horrible, nasty tweet. When I googled her I saw horrible images of her and now I see nice images of her."

Click here to read our review of Amy and here for our interview with Asif Kapadia. 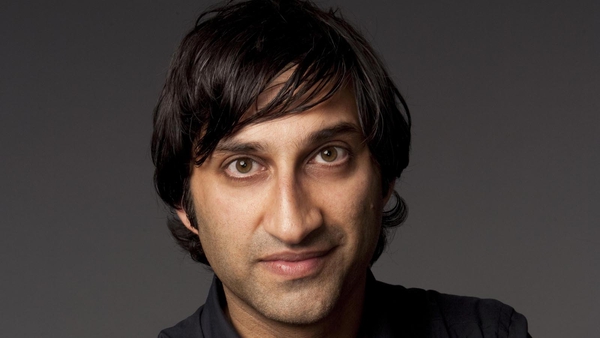