Rapper Professor Green and his wife, Made in Chelsea star Millie Mackintosh, have announced that they have separated.

In a joint statement they said: "It is with sadness and regret that we confirm our separation."

"It is a mutual decision, we still care deeply about each other and would like it to be known it is on amicable terms and we wish each other well," they added.

The couple married in September 2013 having announced their engagement in March of that year. 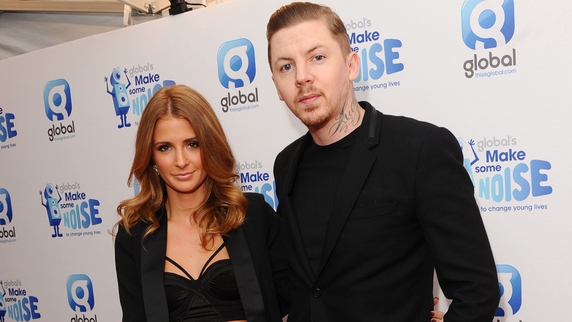 The couple in November 2014

Three weeks ago, Professor Green, real name Stephen Manderson, posted on Instagram that he and Mackintosh had only spent one day together "all year". 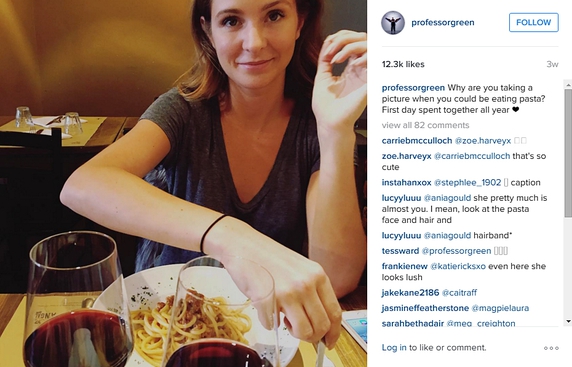 He said a trip to Florence in January was the first quality time the couple had spent together in weeks.

The singer told British newspaper The Sun they were "like ships in the night".

It is reported that no divorce papers have been filed. 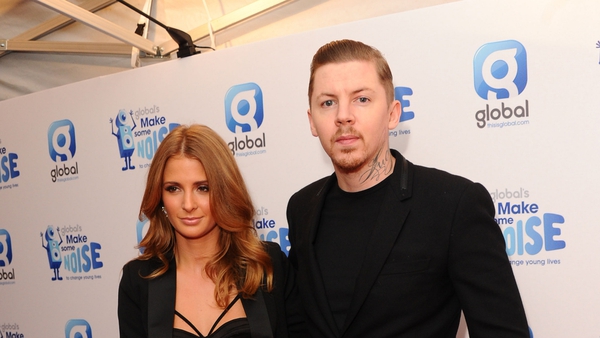 Professor Green: It's not the right time for kids