Steven Spielberg is the latest Hollywood star to weigh in on the Oscars diversity issue, and he has said that we have to "stop pointing fingers and blaming the Academy" for the lack of diversity in Hollywood, and instead look to the studio bosses.

The director, whose film Bridge of Spies is among those nominated for Best Picture this year, expressed his surprise that Idris Elba's performance in Beasts of No Nation was not recognised, and that Straight Outta Compton wasn't up for more awards, however he does not think the blame for the lack of diversity in the Oscar nominees is down to the Academy members themselves.

In an interview with The Hollywood Reporter's Chatter podcast, Spielberg said: "You have to look back a couple of years where Lupita [Nyong'o] was recognised for 12 Years a Slave [and] 12 Years a Slave won Best Picture, you know? I don't believe that there is inherent or dormant racism because of the amount of white Academy members.

"I'm also not 100% sure that taking votes away from Academy members who have paid their dues and maybe are retired now and have done great service — maybe they've not won a nomination, which would have given them immunity to the new rules, but they have served proudly and this is their industry, too — to strip their votes? I'm not 100% behind that.

"I do think that what the Academy is doing, in a proactive way, to open up the membership to diversity, I think that's very, very important.

"But it's not just the Academy, and I think we have to stop pointing fingers and blaming the Academy. It's people that hire, it's people at the main gate of studios and independents.

"It's the stories that are being told. It's who's writing diversity — it starts on the page. And we all have to be more proactive in getting out there and just seeking talent."

Spielberg's next film, the highly anticipated big-screen adaptation of Roald Dahl's The BFG, is out in cinemas on July 22. 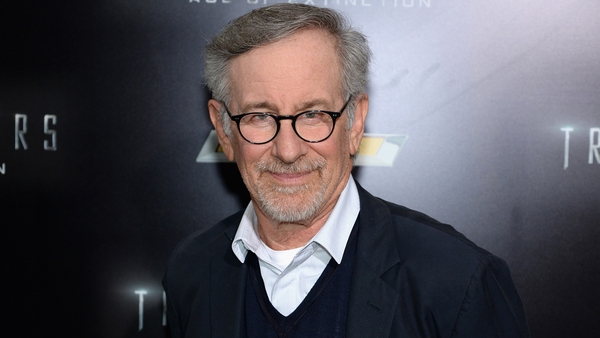