The pilot from Craig Pearce, the longtime writing partner of director Baz Luhrman, will follow the story of a young Shakespeare's arrival onto the theatre scene in 16th century London.

Dublin-born Meaney will play the character of James Burbage, a carpenter with a vision to build the first theatre in London since Roman times, a 3,000 seat auditorium that became simply known as 'The Theatre'. He comes up against the authorities, rival theatres and a sometimes riotous audience to keep his dream afloat.

Sherkar Kapur is directing the pilot, which is described as a "hot, contemporary, dangerous" version of the revered playwright's life. Shakespeare will be played by Laurie Davidson.

Mattias Inwood has been cast as Richard, James' son, a young thespian who has a lot to learn about the world of theatre.

Meaney can next be seen on the big screen in The Journey from Nick Hamm which is currently in post-production. It tells the true story of how political enemies Ian Paisley (Timothy Spall) and Martin McGuinness (Meaney) end up taking a short journey which changes the course of history. 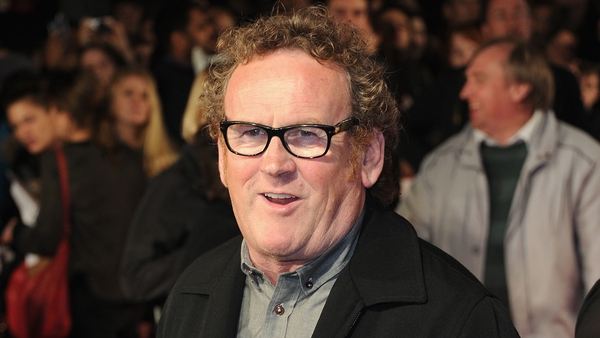