Rumours are doing the rounds that X Factor bosses have been in touch with none other than Dermot O’Leary in an effort to set up a sensational return of the viewers’ favourite.

The TV host was given the boot by Simon Cowell last year and replaced with former Xtra Factor presenters Caroline Flack and Olly Murs. However, after a lukewarm response, it seems the duo look set to be ousted in favour of their predecessor.

Sources have been quoted in newspapers today saying that Dermot is weighing up his options, particularly because of the success of his new BBC  Saturday night show Getaway Car. 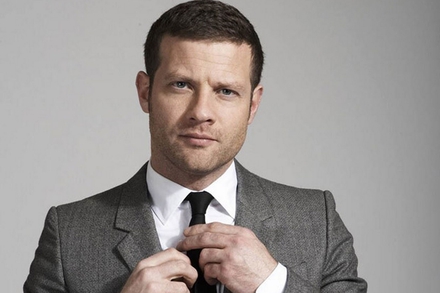 The 42 year old is receiving more offers than he has ever had in his career at the moment but isn’t on an exclusive contract with the BBC so anything is possible.

The latest rumours come as X Factor boss Cowell recently slammed the presenter after he took a pop at the TV talent show.

Last year, the music mogul made a number of last minute changes to the format and bosses are reportedly planning more shake ups for this year’s show also.