Get ready for some A-list antics on Thursday night's Don't Tell the Bride on RTÉ2 as the groom-to-be seeks out Colin Farrell on the red carpet. 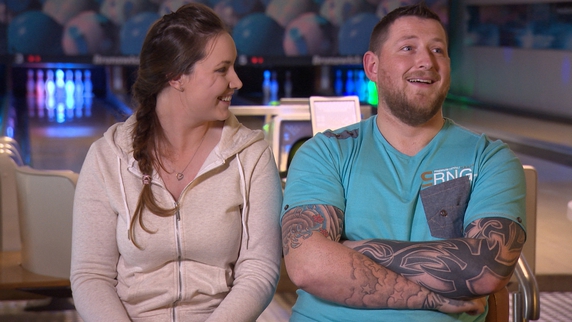 He has three weeks to organise their Hollywood-themed wedding, and, along with a helicopter and Oscar statues, a big part of the plan involves an invitation from a film star. 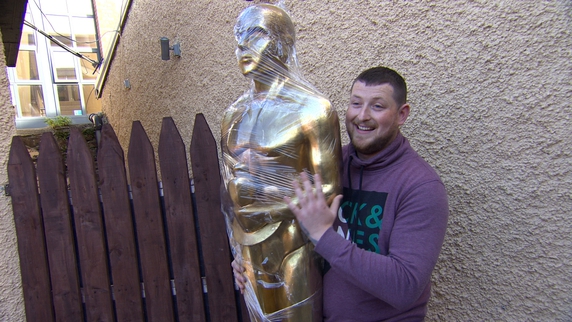 Gold in Gorey - Enda takes delivery of his Oscar

Enda's also ignoring Lisa's three rules: no gawdy themes, nothing in the centre of Gorey and nothing outdoors.

As Enda races against time to put everything in place, Colin Farrell is in Dublin for the premiere of his most recent film The Lobster. Can Enda grab a minute with him to record a message for Lisa? 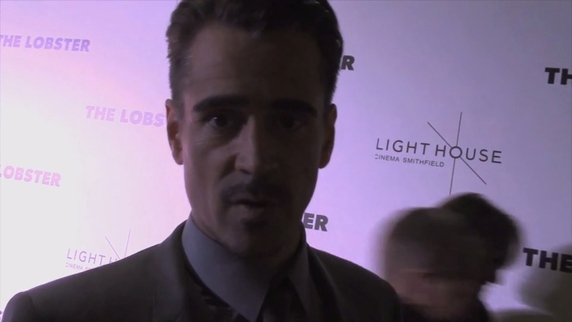 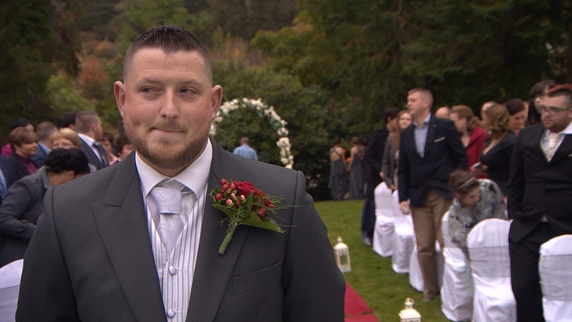 Has Enda thought of everything? 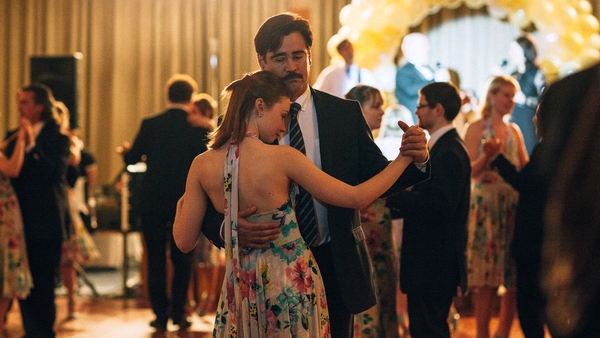