Ryan Tubridy in the 9:00am weekday slot has added another 7,000 listeners since last October's figures and now has 314,000 tuning in. 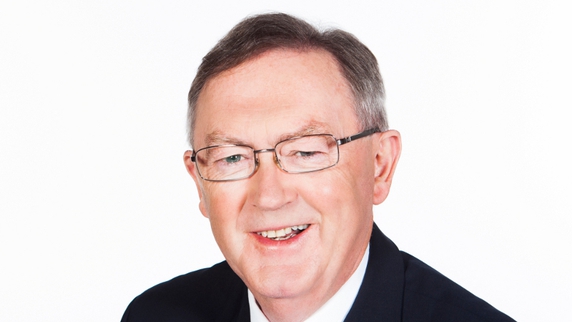 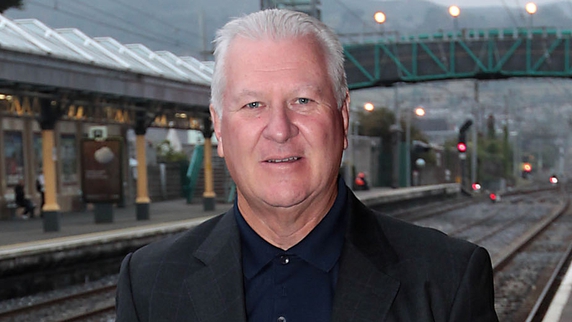 Welcoming the figures, Jim Jennings, Managing Director, RTÉ Radio, said: "Having made significant schedule changes on all of our stations, it is heartening to see that the listening public are reacting in a positive way."

This is the first full book for the revamped RTÉ 2fm schedule and the station has said it has consolidated its position among younger listeners.

"We have just recently re-positioned both on and off air with a new identity and brand position for the station that we believe will resonate well with the youth audience and the growth in share we are seeing year-on-year for 15-34-year-olds is particularly heartening," said station boss Dan Healy.