Ten acts have been shortlisted for the Choice Music Prize Irish Song of the Year 2015 award, with Hozier, Kodaline and Gavin James among the nominees.

Hozier is nominated for Someone New, with Kodaline getting the nod for Ready and James up for Bitter Pill.

The Academic (Different), All Tvvins (Thank You), The Coronas (How This Goes), Dáithí (Mary Keane's Introduction), Fight Like Apes (Pretty Keen on Centrefolds), Otherkin (Ay Ay) and Pleasure Beach (Go) complete the shortlist.

Voting is open until February 28 at choicemusicprize.ie.

The winner will be announced at the Choice Music Prize live event in Vicar Street on Thursday March 3, at which the Irish Album of the Year will also be revealed. 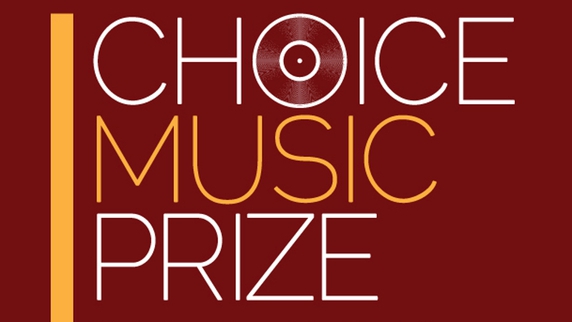 Song of the Year nominee James is also one of the 10 nominees for Irish Album of the Year, with the winning act, as chosen on the night by the judging panel, receiving €10,000.

The prize fund has been provided by the Irish Music Rights Organisation (IMRO) and the Irish Recorded Music Association (IRMA).

The full shortlist for Irish Album of the Year 2015:

HamsandwicH - Stories from the Surface

Soak - Before We Forgot How to Dream