Gemma Collins has been taken to hospital from the Celebrity Big Brother house after cutting her finger "through to the bone".

The former The Only Way is Essex star was peeling potatoes when the accident occurred.

"It's through to the bone," she said.

Following an examination by a medic in the diary room she was brought to hospital for stitches.

It's the second time Collins has been out of the house in recent days. On Saturday, after a row between actresses Stephanie Davis and Danniella Westbrook about underwear, Collins and Westbrook decided to leave the house via the fire exit. They later returned. 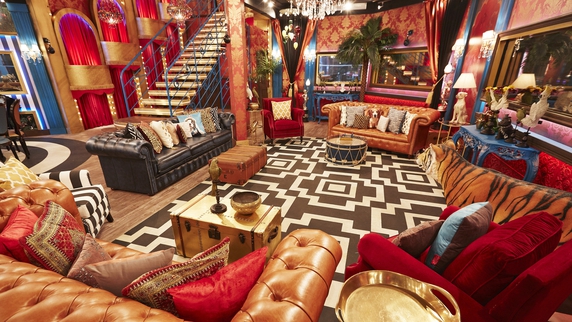 Collins and Davis have both won immunity from eviction this week. 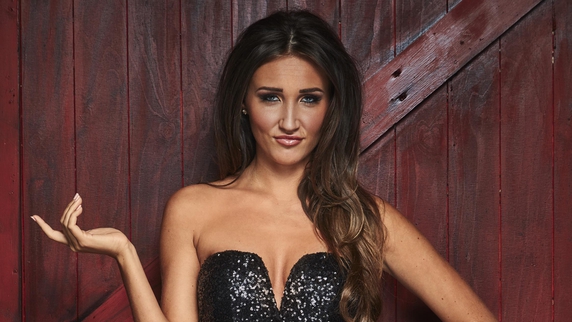 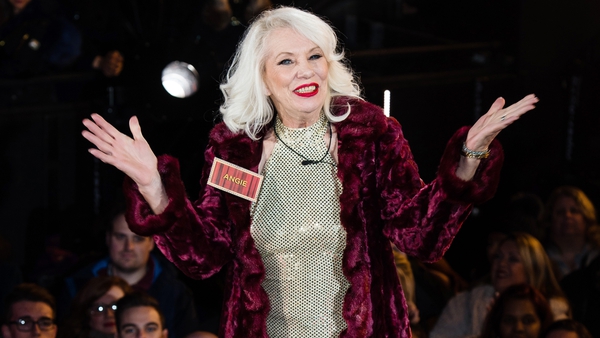