This year's Longitude Festival is shaping up nicely with Grammy-winning rapper Kendrick Lamar headlining on Friday, Major Lazer topping the bill on Saturday and The National closing the festival on Sunday.

Kendrick Lamar released his critically acclaimed album To Pimp A Butterfly last year and it debuted at the top of the U.S. Billboard 200 chart and has received 11 nominations at this year's Grammy Awards, including Album of the Year, Song of the Year and Best Rap Album. 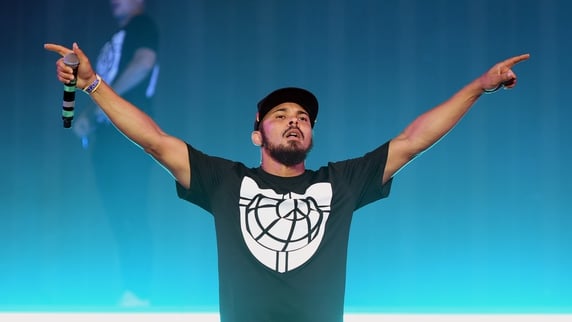 Major Lazer's global smash hit Lean On, which was recently named the most streamed song of all time and has been viewed over a billion times on YouTube, will be sure to have the crowd buzzing on Saturday night. 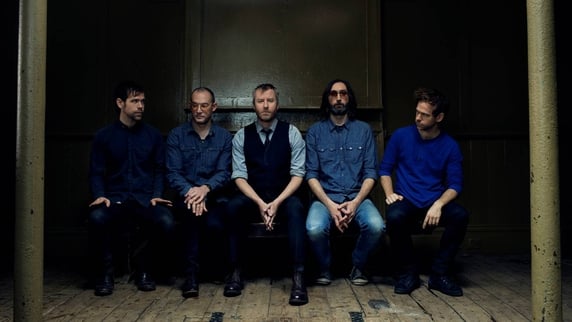 The National, who are no strangers to these shores, will round off the weekend with their biggest hits, and tracks from their critically acclaimed sixth album, Trouble Will Find Me. 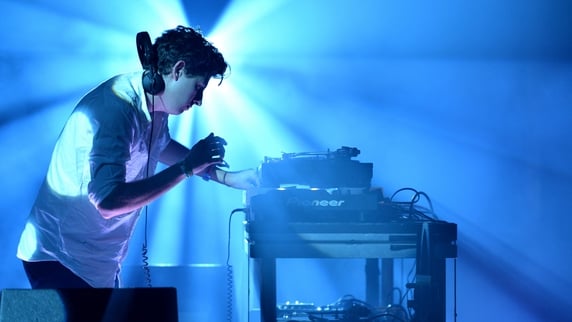 There are a plethora of other acts taking the stage across the weekend including Jamie XX,  Father John Misty, Chvrches, Tyler, The Creator, Mercury Prize nominee Róisín Murphy, Action Bronson, Courtney Barnett, A$Ap Ferg, Mø, All Tvvins, Rejjie Snow, Otherkin, Pleasure Beach and Saint Sister - with more to be announced.