As the countdown to the Oscars continues, the Irish films Brooklyn and Room were once again among the winners at awards ceremonies in the UK and US at the weekend.

Saoirse Ronan won the British/Irish Actress of the Year award from the London Film Critics' Circle for her performances in Brooklyn and Lost River. 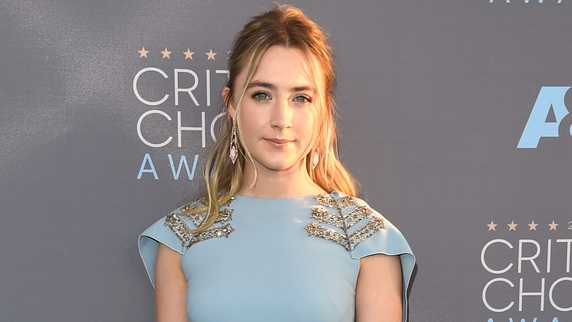 Saoirse Ronan at the Critic's Choice Awards in California

In the US at the Critics' Choice Awards, Room star Brie Larson won Best Actress, while her co-star, Jacob Tremblay, was named Best Young Actor/Actress.

During his acceptance speech, 9-year-old Tremblay thanked Irish director Lenny Abrahamson, the film's producer Ed Guiney, screenwriter Emma Donoghue and his co-star Larson saying, "I think that us working together made this movie come true, and this award doesn't just go to me for that - it goes to all of you guys as well." 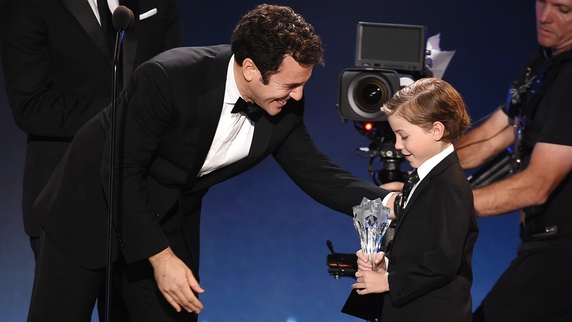 The young actor won the hearts of the star-studded audience during his speech, but especially when he revealed where he would be keeping his trophy - right beside his Millennium Falcon.

The super angel strikes again. Congratulations @JacobTremblay on your #CriticsChoiceAwards. You deserve it all. ?????? https://t.co/gKQtKodB1b

On Saturday January 30, the Screen Actors' Guild Awards will be held in Los Angeles, while the Oscars take place on Sunday February 28. 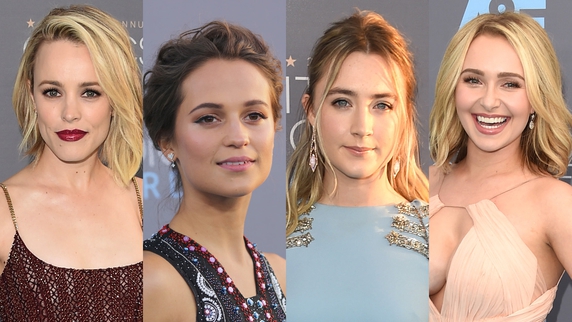 Rachel McAdams, Alicia Vikander, Saoirse Ronan and Hayden Panettiere were among the stars on the red carpet at the event

For the full list of movie winners from the Critics' Choice and London Film Critics' Circle Awards click here.

And for all of the red carpet glamour, click here. 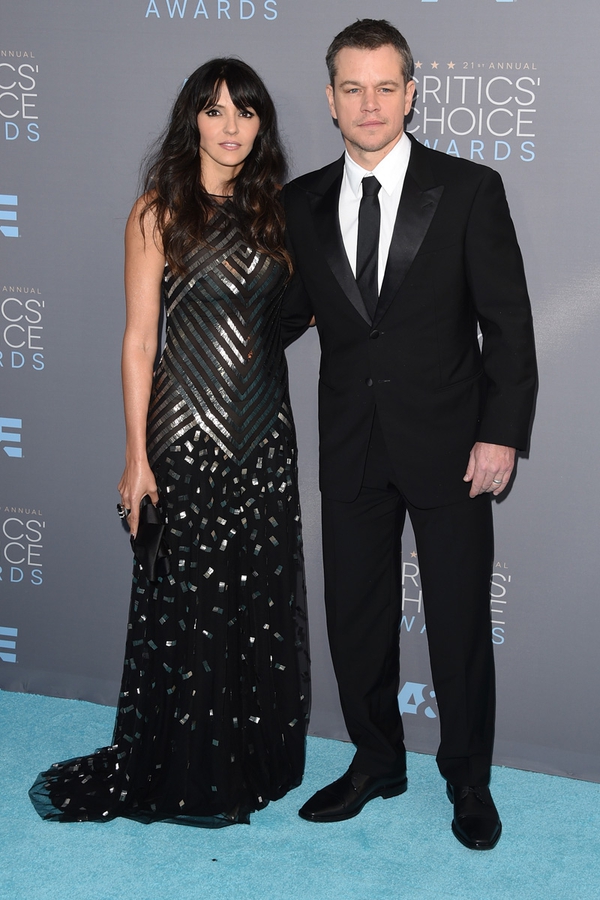