U2 are flying the Irish flag at this year's Brit Awards, receiving a nomination in the International Group category.

Bono and the lads have been nominated alongside Eagles of Death Metal, who famously joined them on stage in Paris last year, Alabama Shakes, Major Lazer and Tame Impala, who delighted crowds in Stradbally at Electric Picnic last September. 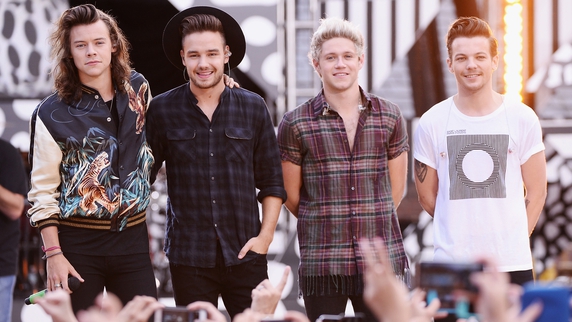 One Direction, who are currently on their much publicised  hiatus, have been nominated for British Group and British Artist Video of the Year for their single Drag Me Down - their first without Zayn Malik. 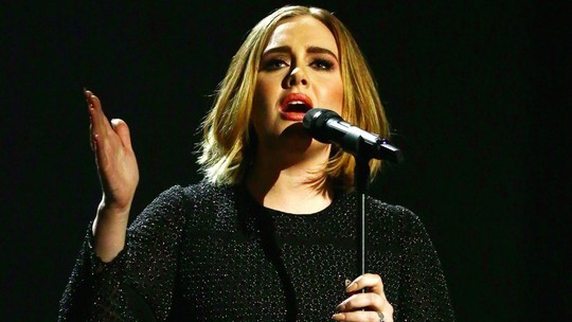 Adele's comeback album 25 has seen her rake in the nominations with four in total. Adele is in the running for British Female Solo Artist and British Album of the Year, with her track Hello nominated for British Single and British Artist Video of the Year.

Amy Winehouse has been posthumously nominated for Best Female Solo Artist just hours after a documentary about her life, Amy, picked up an Oscar nomination for Best Documentary. Florence Welch, Jess Glynne and Laura Marling are also nominated for the award. 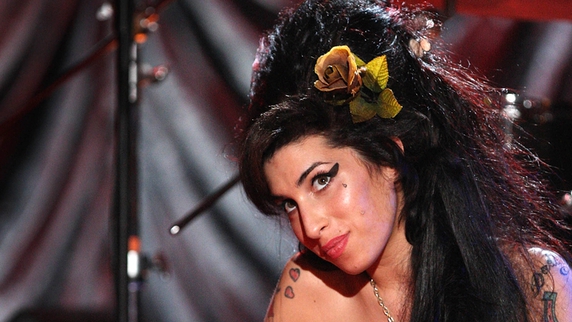 The Brit Awards 2016 will take place on February 24 at the O2 Arena in London and will feature performances from Coldplay, Justin Bieber and Adele.

MasterCard British album of the year
Adele: 25
Coldplay: A Head Full Of Dreams
Florence + The Machine: How Big, How Blue, How Beautiful
James Bay: Chaos And The Calm
Jamie xx: In Colour

British artist video of the year
Adele: Hello
Calvin Harris and Disciples: How Deep Is Your Love
Ed Sheeran: Photograph
Ellie Goulding: Love Me Like You Do
Jessie J: Flashlight
Little Mix: Black Magic
Naughty Boy featuring Beyonce and Arrow Benjamin: Runnin (Lose It All)
One Direction: Drag Me Down
Sam Smith: Writing's On The Wall
Years & Years: King