Brooklyn has been honoured with six BAFTA nominations including Outstanding British Film, while the movie's star Saoirse Ronan is up for Best Actress.

She will compete against Alicia Vikander (The Danish Girl), Brie Larson (Room), Cate Blanchett (Carol) and Maggie Smith (The Lady in the Van) for the coveted award.

Meanwhile, Michael Fassbender will vie for Best Actor for his role in Steve Jobs alongside Bryan Cranston (Trumbo), Eddie Redmayne (The Danish Girl), Leonardo DiCaprio (The Revenant) and Matt Damon (The Martian). 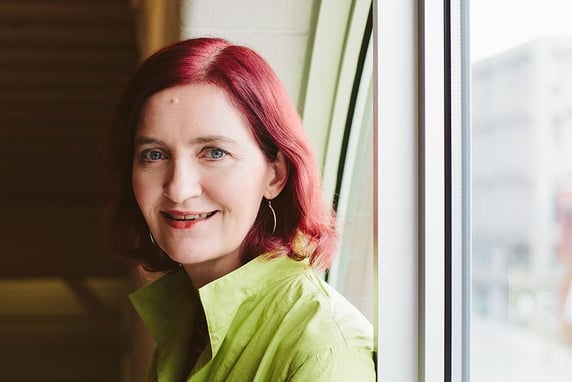 Irish movie Room picked up a second nomination with Emma Donoghue in the running for Best Adapted Screenplay. Emma will be one of the guests on tonight's Late Late Show on RTÉ One. Emma said she was thrilled with today's nomination.

I'm over the moon to be nominated for a Bafta for adapted screenplay for Room. As a first-timer, to find myself in the company of such superb scriptwriters is an honour I'll never forget. But much of the credit should go to our extraordinary director Lenny Abrahamson, my teacher and mentor in filmcraft. I'm also delighted that Bafta has recognised the astounding performance of Brie Larson. 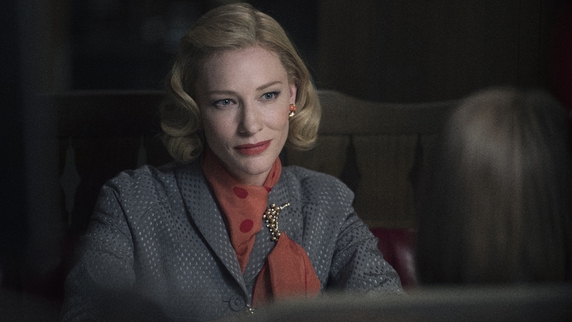 Steven Spielberg's Bridge of Spies and Todd Haynes' Carol lead the way at the nominations with nine each, with The Revenant following closely behind with eight and Mad Max: Fury Road with seven. The BAFTA nominations tend to be a good indicator for the Oscar nominations which will be announced on Thursday next, January 14. 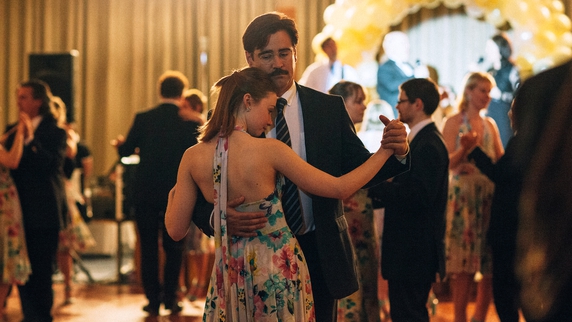 Colin Farrell in The Lobster

Colin Farrell's The Lobster has been recognised in the Outstanding British Film category alongside Domhnall Gleeson's Ex Machina, Brooklyn, 45 Years, The Danish Girl and Amy.

Julie Walters said she was thrilled with her nomination for Brooklyn.

What a wonderful surprise, thrilled to be nominated. And proud to be included alongside these great women and their powerful performances. 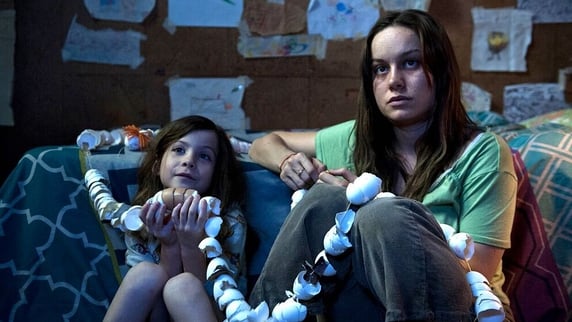 Brie Larson said she was touched to receive a nomination for her role in the Irish movie, Room which opens here next week.

Thank you Bafta for this wonderful acknowledgment. I'm proud to be a part of a film that has touched so many people around the world and to share this moment with Lenny, Emma, Jacob and the entire cast and crew of Room.

The 2016 BAFTAs will take place on Sunday, February 14 at London's Royal Opera House.

Take a look at the full list of nominations for the 2016 BAFTAs below.

Animated Film
Inside Out
Minions
Shaun the Sheep Movie