Nicky Byrne's RTÉ 2fm co-presenter Jenny Greene may have let the cat out of the bag by hinting that the former Westlife star will represent Ireland at this year's Eurovision Song Contest.

Reports emerged this morning that the former Westlife singer would be representing his country at the annual event, but on his radio show this morning he refused to confirm or deny the speculation.

"I don’t comment on rumours, I never have done and anything you’ve read are unconfirmed reports," he said. 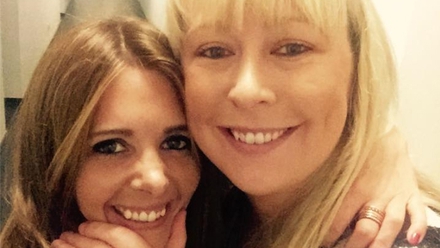 Recently-engaged Greene on the other hand was a little bit more candid in her approach to the story adding, "The winning song from the Eurovision may or may not be performed live at my wedding but that’s where I'm leaving it."

According to his former Westlife band mate and Voice of Ireland coach, Kian Egan, if RTÉ do decide to select Nicky as Ireland's standard-bearer in Sweden, he will do Ireland proud. 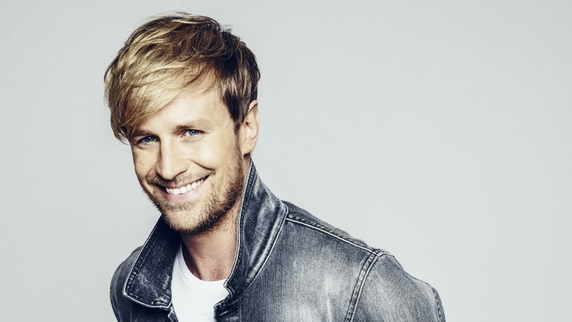 Speaking to Neil Delamere on The Anton Savage Show on Today FM, Kian said Nicky's vast experience will stand to him on such a big stage.

“He’s a great singer, a great performer, he’s obviously got tonnes of experience," said Kian, adding that "Johnny Logan would want to watch out, Nicky Byrne is hot on his heels!”

Usually a Eurosong competition is hosted by RTÉ to find the song and performer that will go to the Eurovison on behalf of the country, however this year there may be a change to the format which has brought mixed fortunes for Ireland in recent years. 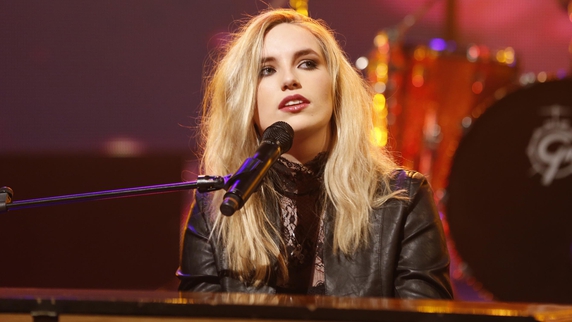 Last year's represntative Molly Sterling and Cann Linn featuring Casey Smith the year before, both failed to qualify for the final. In 2013 Ryan Dolan made it out of the semi-finals however his song Only Love Survives finished up last after just picking up five points.

RTÉ was remaining tight lipped on any changes and would only say that "an announcement about the selection process will be made later this month, with all details to appear on rte.ie in due course".

Despite a few mis-steps in recent years, Ireland still holds the record for the most Eurovision wins, with seven in total. So the challenge for whoever represents Ireland, will be to defend our title at the Song Contest in Stockholm this coming May.