The acclaimed US drama The Good Wife returns to RTÉ One tonight for what should be a fascinating seventh season as New Year acquisitions continue to arrive.

As the latest run begins, Julianna Margulies' Alicia Florrick is attempting to revive her struggling law career by representing arrested people who are seeking release on bail in bond court. 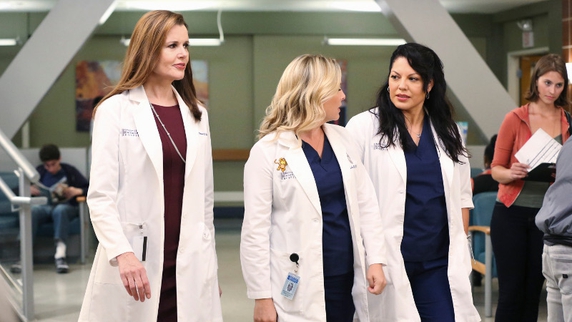 Grey's Anatomy is already back on RTÉ2 on Tuesdays, and another Shonda Rhimes' cracker arrives on Thursday January 14 on RTÉ2 in the shape of the wilfully confusing How to Get Away with Murder. It stars Oscar winner Viola Davis in the lead role of legal expert and murder magnet Annalise Keating.

A new US medical drama to look out for is Code Black, which begins on Tuesday January 12 on RTÉ2. Inspired by the award-winning documentary by Ryan McGarry, this is a heart-pounding and frantic drama that's based in the busiest ER in the US.

The reboot of The X Files arrives on RTÉ2 on Tuesday Jan 26, just two days after it debuts in the US, while Tom Sellick and co are back with more Blue Bloods returns on Wednesday Jan 13.

The coolest of the new acquisitions is iZOMBiE, which begins on RTÉ2 on Monday Jan 18. A procedural with a deadly difference, it's a humorous take on the zombie genre, kind of like Veronica Mars meets Pushing Daisies.

The story revolves around Seattle medical resident Olivia 'Liv' Moore (Rose McIver). She becomes a zombie and loses her ambition until she begins working in the city morgue, where she dines on victims' brains. 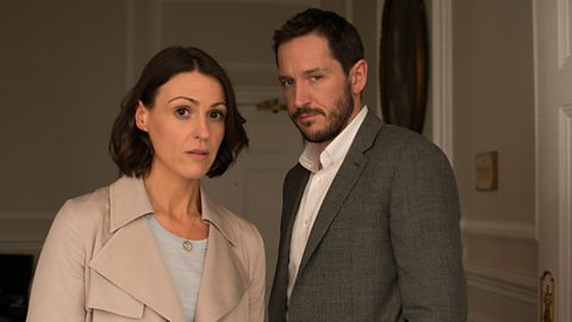 Other shows on the way over the next few weeks included acclaimed British drama Dr Foster, which stars Suranne Jones as a Doctor who suspects her husband of having an affair, while there's also the final season of US comedy-drama Nurse Jackie, and the fifth season of sitcom New Girl to look forward to. 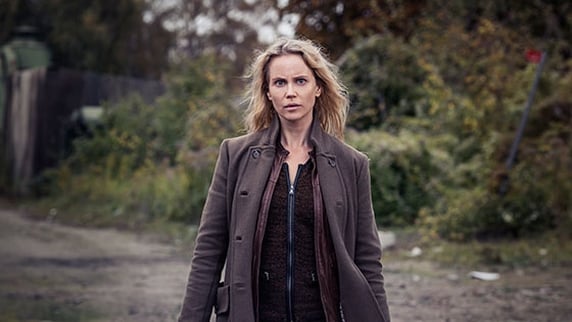 Fans of Scandi/Nordic drama can look forward to the arrival of highly-acclaimed Icelandic murder-mystery Trapped, which will be screened on RTÉ2, while season three of the utterly brilliant Swedish/Danish series, The Bridge began this week on TG4 and continues every Wednesday evening. This time around Saga is without Martin and must investigate a series of bizzare murders with a pill popping and mysterious Danish colleague.