The accolades for Brie Larson, who stars in Irish movie Room, keep rolling in. The latest being a nomination for the prestigious Rising Star Award at this year's BAFTAs. 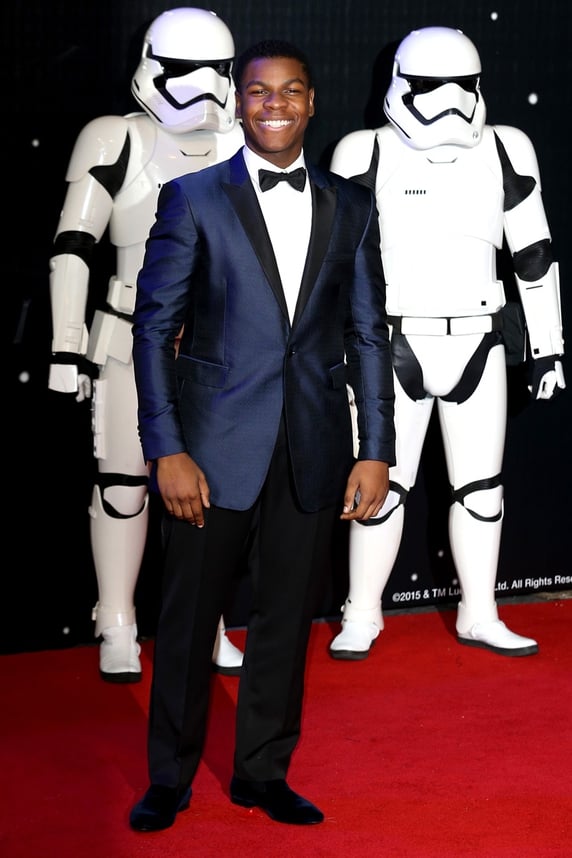 Larson, has been lauded with critical praise for her portrayal of a woman in Room who was held captive for seven years and then escapes with her son and has to learn how to rejoin the outside world. 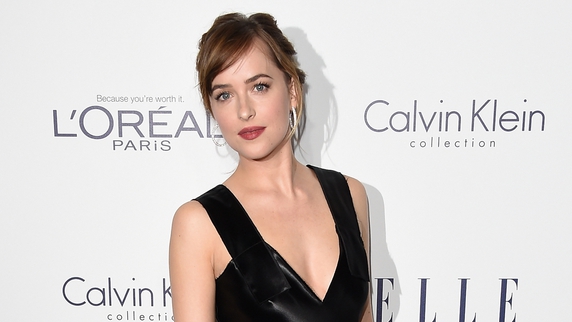 The nominees for the Rising Star Award  were chosen by a panel that included Broadchurch's Olivia Colman and TV personality Jonathan Ross.

It is the only award at the BAFTA award that is voted for by the British public. The winner will be announced at the star-studded ceremony on February 14.

The full list of BAFTA nominations are due to be announced on Friday.