Veteran actress Barbara Windsor has said she is "so very honoured, proud and extremely humbled" to be awarded a damehood in the New Year's Honours. Actor Idris Elba and Blur frontman Damon Albarn are to receive OBEs.

She is one of a host of stars of stage and screen to be recognised on the list, including fellow east Londoner turned Hollywood star Idris Elba, who said receiving an OBE made him "beyond proud".

Celebrated thespian Sian Phillips was also made a Dame, while Imelda Staunton received a CBE, and actors David Oyelowo and James Nesbitt got OBEs.

Windsor, who first appeared on stage at the tender age of 13 before rising to fame in the Carry On films, was recognised for services to charity and entertainment.

She said: "For a girl from the East End born into a working class family and an evacuee during World War Two, this is truly like a dream. I am so happy and blessed to say it's real." 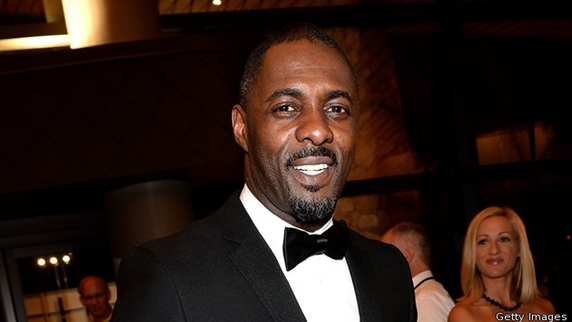 After achieving fame in cult crime drama The Wire, Elba has gone on to star in blockbusters such as Prometheus, and took the lead as Nelson Mandela in the biographical film Mandela: Long Walk to Freedom.

The actor, who was brought up in Hackney, east London, and has a Sierra Leonean father and Ghanaian mother, said: "Awards and honours come in all shapes and sizes and all as significant as the other but this is beyond special, as it comes from Queen and country and I couldn't be more proud for receiving this right now, what a year... On me head son!" 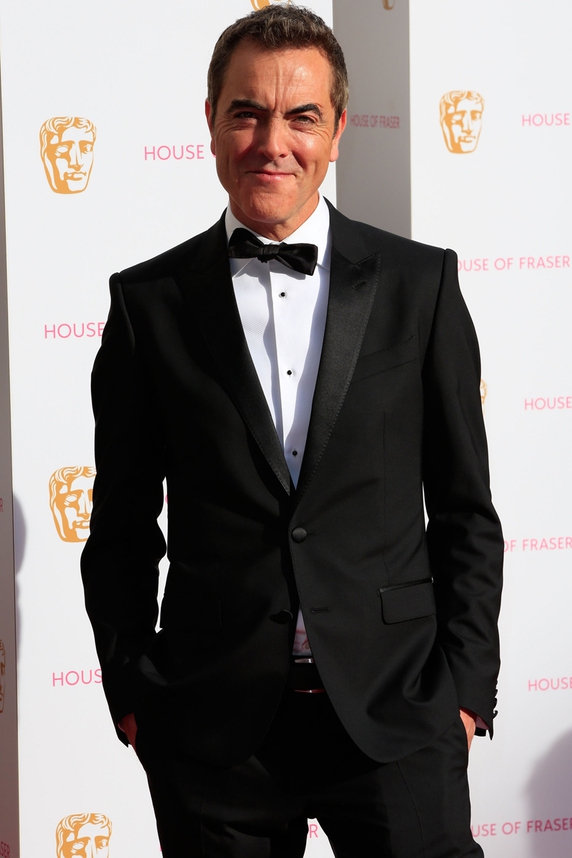 Nesbitt, who was recognised for services to acting and to Northern Ireland following years of work helping families affected by the Troubles, said: "I've been very blessed with my work and very blessed to come from Northern Ireland and for those two things to be on the citation was really rather gratifying."

Sports commentator Sue Barker received an OBE, while sports broadcaster Jacqui Oatley, who became the first female commentator on Match Of The Day, was awarded an MBE. 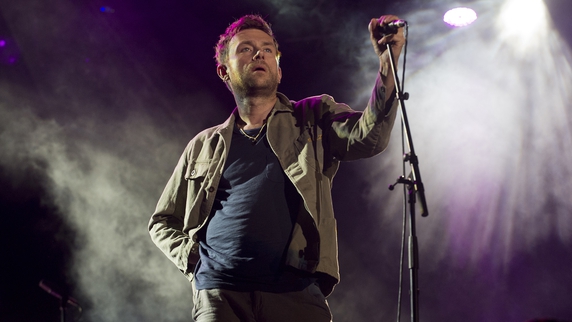 The music industry was represented by Damon Albarn, who since shooting to fame with Blur in the early 90s, has enjoyed success with several other acts and receives an OBE, while an MBE has been awarded to Clifford Price - more commonly known as Goldie - for his contribution to the music, TV and film industry and his work with a number of charities. He said he "ran to the arts, because the arts are the one thing that would never abandon me".