In a Christmas gift to fans, Radiohead have released a free download of the eponymous theme song they originally wrote for the new Bond film SPECTRE but which was subsequently shelved.

Sam Smith went on to record the SPECTRE theme, the track Writing's on the Wall, with 007 fans delivering mixed reviews. Now the speculation that Radiohead had been asked to come up with a song during the selection process has proven to be true.

Radiohead unveiled SPECTRE via Twitter, with frontman Thom Yorke saying that while plans to use the track in the film did not work out, it "became something of our own which we love very much".

At the time of the Bond movie's release Smith was criticised for saying that Writing's on the Wall was the quickest track he had ever written.

"We literally wrote the song in like, 20 to 30 minutes. It was so quick," he told National Public Radio (NPR) in the US.

"And then I recorded the vocal, again, in probably like 15 to 20 minutes. And then the song was done. The vocal that you hear now on the song is the vocal from the demo, I never 're-vocalled' the song." 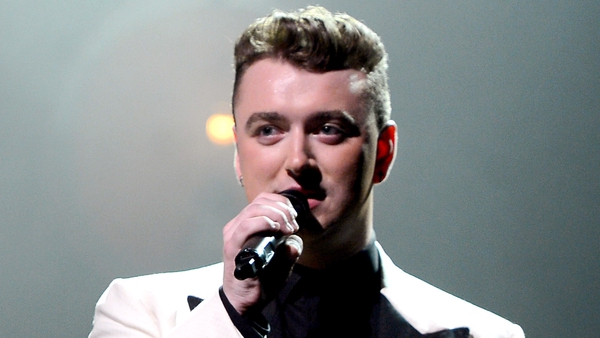 Smith could not please everyone with Bond theme