Eddie Redmayne and his wife Hannah Bagshawe are expecting their first child.

The couple are "delighted" to share the news with their friends and family, according to The Sun.

It is thought Bagshawe has just passed the 12-week stage so baby Redmayne is due to arrive in 2016. They have reportedly decided not to find out the sex of the baby. 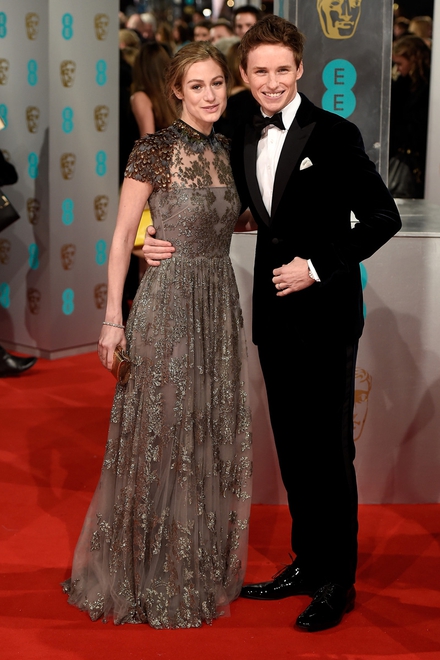 The couple, both 33-years-old, tied the knot in Somerset in December 2014 with Bagshawe accompanying Redmayne to the Oscars this year where he took home the Academy Award for Best Actor in a Lead Role for his portrayal of Stephen Hawking in The Theory of Everything. 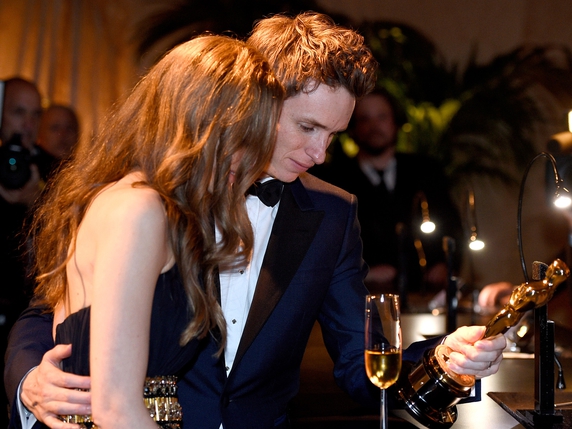 Redymayne is generating considerable Oscar buzz again this year for his role in The Danish Girl.