PJ Harvey returns in Spring next year with a new record - her first in five years - documenting an artistic journey, which took her to Kosovo, Afghanistan and Washington, D.C.

The album was recorded during a month-long “recording in progress” residency which was open to the public at Somerset House in London. 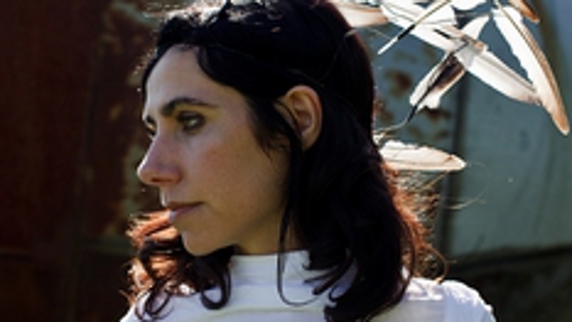 Audiences were given the opportunity to observe Harvey at work with her band and producers in a custom-built studio. Attendees could observe Harvey’s process through one-way glass as she worked with longtime collaborators Flood and John Parish.

The as yet untitled album is Harvey's first since 2011's Mercury Prize winning Let England Shake. 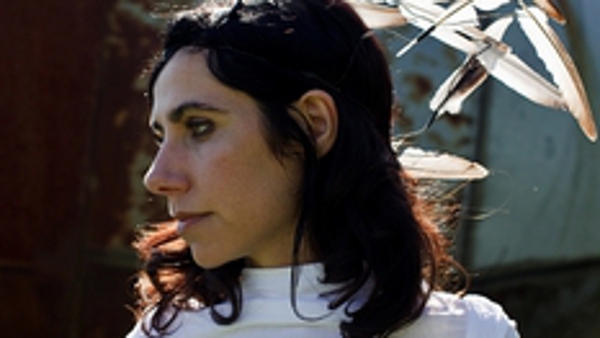