The Force was strong in Dublin for the premiere of Star Wars: The Force Awakens and it wasn't just super-fans that turned out for the big event; stars of Irish music, TV and radio also gathered in the shadow of the world's biggest lightsaber - The Spire.

In case you missed it, here is the moment that the Spire was lit up to become the biggest lightsaber on Earth:

#StarWars night is up and running pic.twitter.com/WZdGNVTGve

On what was a mild night in Dublin weather-wise, The Savoy on O'Connell Street became home to Stormtroopers and models from the film, much to the delight of eager fans.

The Dublin premiere took place shortly after the European premiere in London, which was attended by stars of the film such as Harrison Ford, Mark Hamill, Carrie Fisher and Lupita Nyong'o, director JJ Abrams and celebrity fans including Benedict Cumberbatch, Simon Pegg, Brooklyn and Romeo Beckham and Felicity Jones, to name a few.

For our full gallery of images from the London premiere click here. 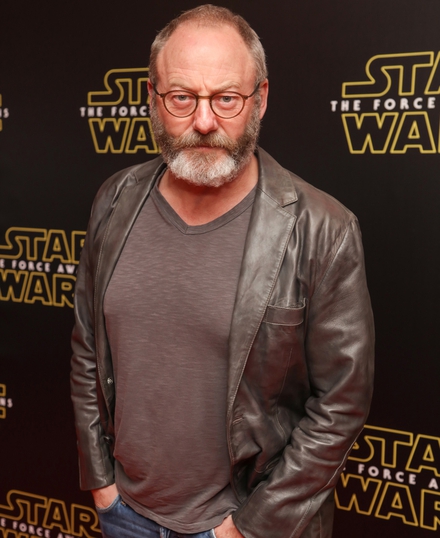 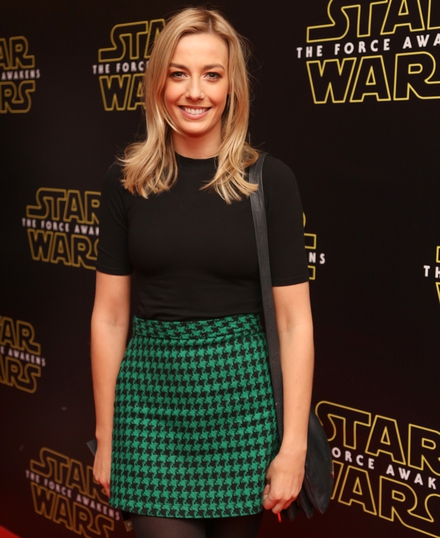 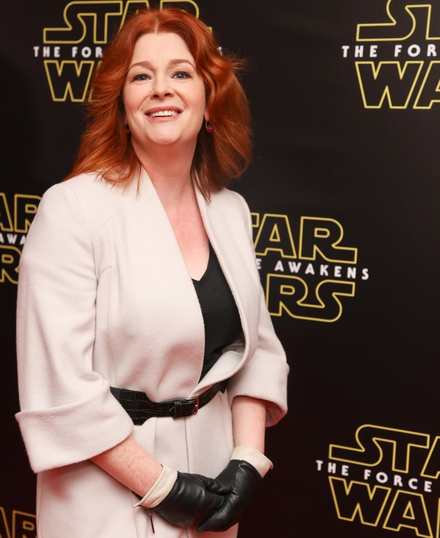 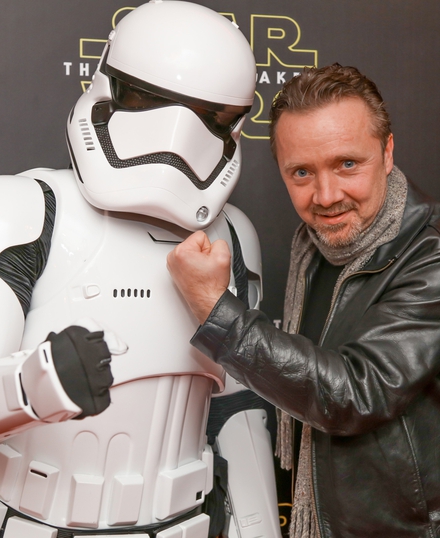 Actor Paul Ronan with a Stormtrooper 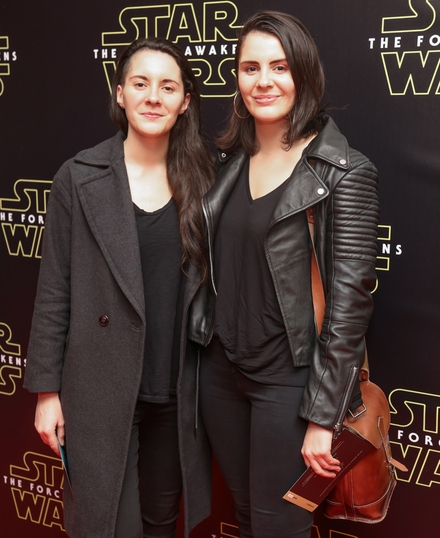 The Heathers' Louise and Ellie McNamara 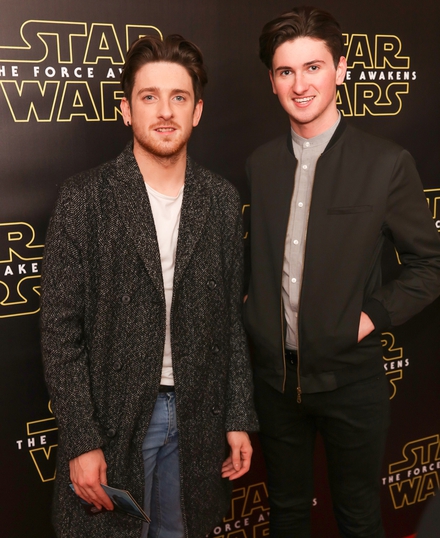 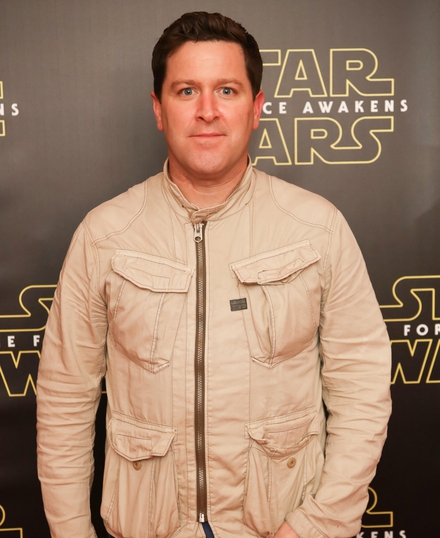 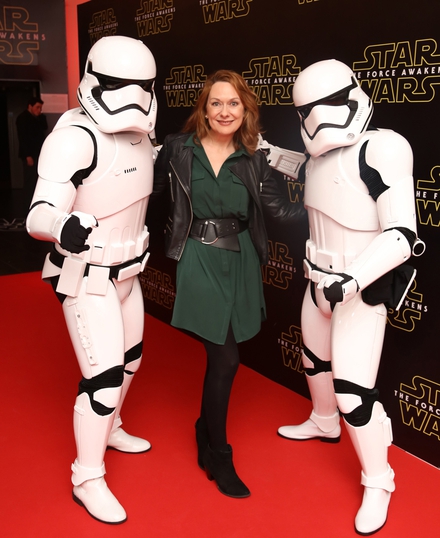 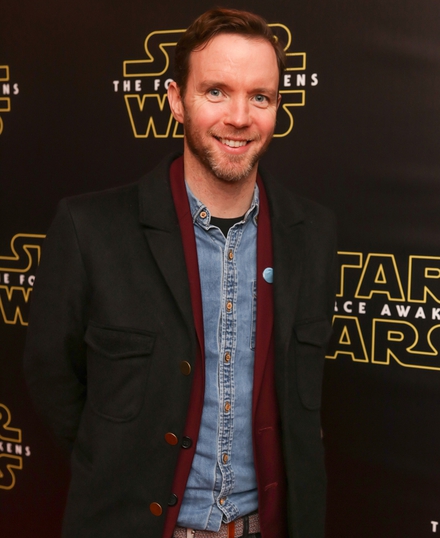 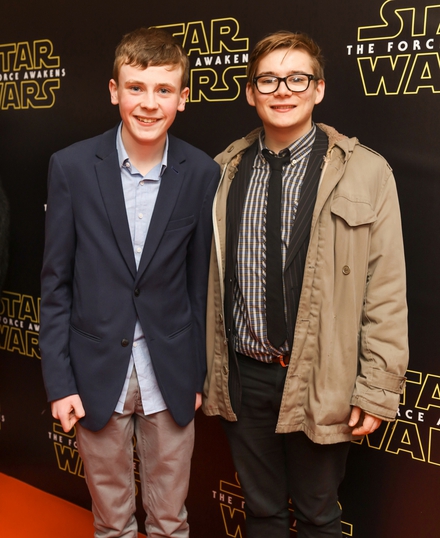 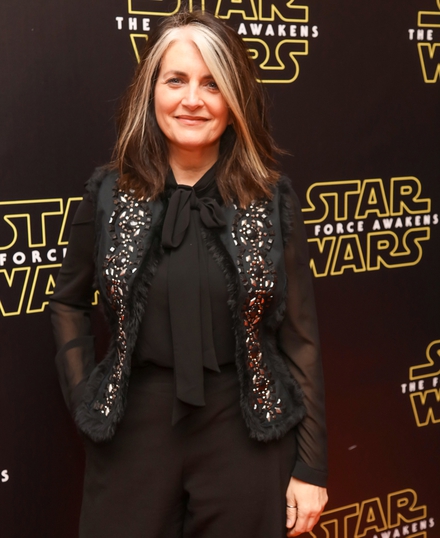 Photos from the Dublin premiere courtesy of Anthony Woods and Disney.