It has been revealed that Pat Kenny and UTV Ireland have no plans to work together on any upcoming TV projects.

Kenny headed up the station's show, In The Round, however UTV Ireland announced in October that the show would not return for a second season and said they were "discussing future projects" with well-know host.

It has now been revealed that Pat Kenny and the commercial broadcaster have mutually decided not to work together on any future projects together.

Speaking about their parting of ways Mary Curtis, Head of Channel, UTV Ireland said: “We were delighted that Pat was part of the UTV Ireland in the launch year and we look forward to working with Pat again, if suitable opportunities arise.” 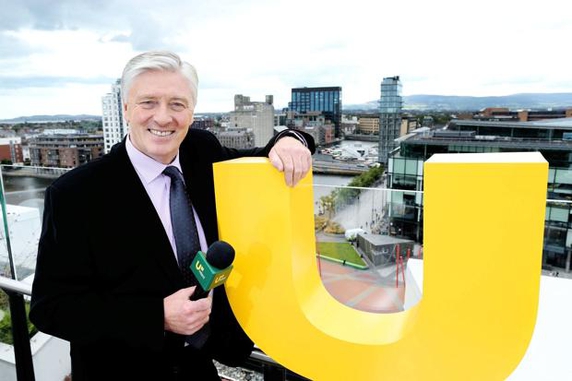 Speaking to The Irish Independent Kenny said: "I very much enjoyed working on the In The Round series earlier in the year, but I am now preparing for a very busy pre-election period ahead on radio with Newstalk, and looking forward to new challenges for the 2016 season on the TV front.”

He added: “I would also like to wish Mary and her team the very best for the continued growth of UTV Ireland as a valuable domestic addition to a very competitive television marketplace.”