Kim Kardashian West and Kanye West have announced the arrival of their second child, a baby boy.

The A-list couple announced the happy news on Kim's official website on Saturday (December 5), which contained the message: "To our fans: Kanye and I welcome our baby boy!"

The short statement read: "Kim Kardashian West and Kanye West welcomed the arrival of their son this morning. "Mother and son are doing well."

Kardashian West also tweeted a picture which appeared to show herself and her husband holding hands along with the caption: "He's here!"

Kardashian West had been active on social media leading up to the birth of her second baby, tweeting a photo of her baby bump on Friday (December 4) along with the caption: "Ready whenever you are lol".

Ready whenever you are lol pic.twitter.com/Qbk5i2vb28

This is the couple's second baby, joining daughter North West who was born in June 2013. The name of their newborn has not yet been revealed. 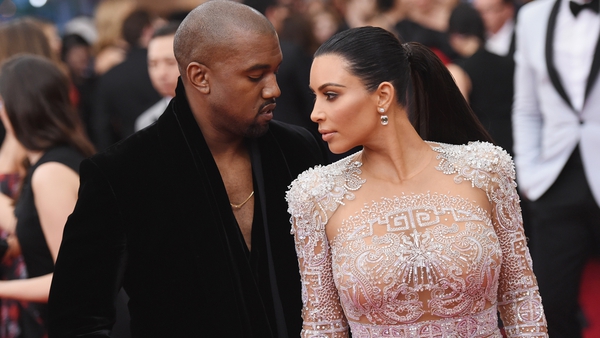