Bruce Forsyth has been forced to pull out of hosting the Strictly Come Dancing Christmas Special due to ill health.

87-year-old Forsyth underwent keyhole surgery on an abdominal aortic aneurysm in mid November and is still in recovery.

The BBC have released a statement saying: "The Strictly Christmas Special, which records next week, will be too early for Sir Bruce Forsyth to have made a full recovery from his recent operation. Due to the long studio hours, he is unable to host the show but will still play a part in the production.

"Sir Bruce will record a special video message for this year's celebrity line-up and the viewers at home, which will play out when the Strictly Christmas Special airs on BBC One on Christmas Day at 6:15pm." 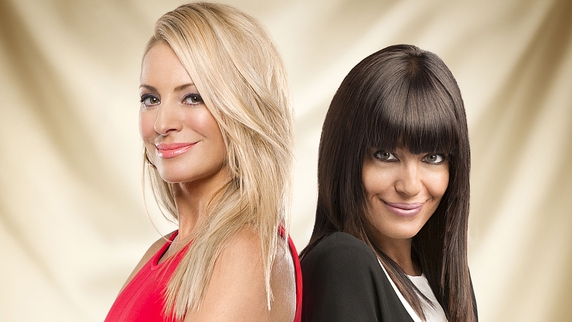 The BBC confirmed that Claudia Winkleman will host alongside Tess Daly in his stead.

Forsyth quit as Strictly's presenter in April 2014, but has returned for special episodes since. He was last seen taking the helm of the dancing competition on BBC's Children In Need on November 13.

There will also be a special performance by Dame Shirley Bassey.