Rumours that former One Direction man Zayn Malik is dating model Gigi Hadid began to circulate earlier this week and a source has now revealed that the pair are already "inseperable".

The stars were photographed leaving an American Music Awards after-party together last weekend, even though Malik wasn't in attendance at the awards show, but they have now been spotted out to dinner in Los Angeles looking "close".

A source told E! News that they went out to dinner with a group of friends and "couldn't keep their hands off each other".

A source told gossip column Page Six that "things are going super well" between the rumoured couple, but they want to keep things casual for the time being as they are both just out of relationships. 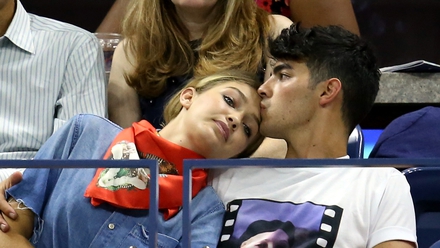 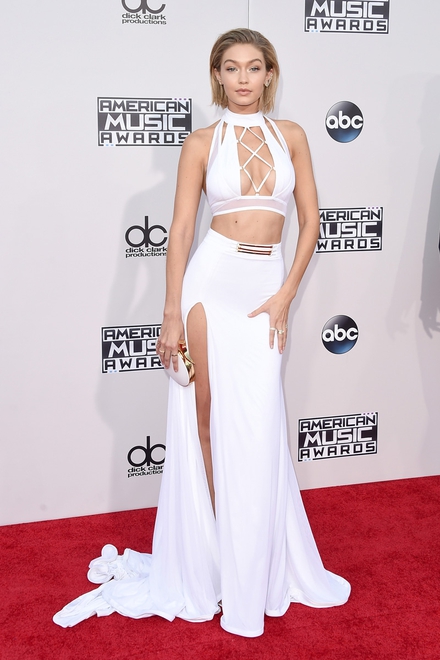 Gigi Hadid on the red carpet at the American Music Awards