O'Carroll will talk about the massive international popularity of Mrs Brown, his upcoming Christmas special and his joy at seeing the Irish team make it to Euro 2016.

Fresh from finishing another mammoth 100 show run, Ó Briain will talk about his new show, about the future of food and whether there’s life out there in the cosmos. 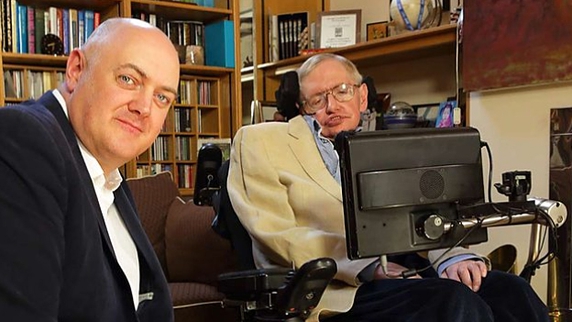 Brendan and Dara are then set to share the Late Late couch as they trade stories of what it’s like to be two of the most famous Irish men in Britain. 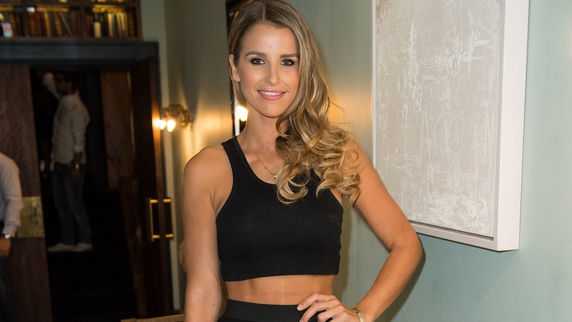 Vogue Williams will open up about her turbulent year, her break with Brian McFadden, developing anxiety, how she’s tackling being single again and what she has learned from the tough women she encountered while making her new documentary series WILDGIRLS.

Jockey AP McCoy will talk about the obsessive commitment that drove him to become the most successful rider of his era and what’s next now that he’s hung up his saddle for the last time.

Britain’s Got Talent star Alesha Dixon will perform a track from her new album before joining Ryan on the couch to chat about life behind the red buzzer and returning to pop after a five year hiatus.

Friday's Late Late Show celebrates the advent of gay marriage with a very special performance by Cork singer Jack O’Rourke and a chat with one of the first same sex couples to tie the knot this week. 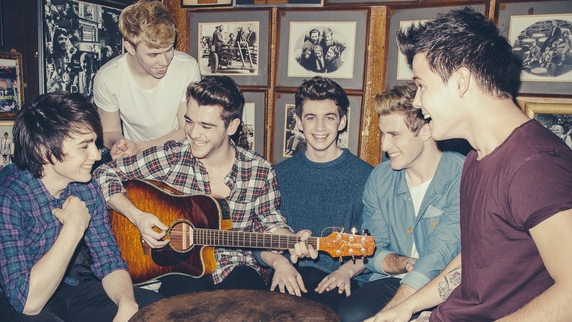