Denzel Washington has been revealed as the next winner of the Cecil B. DeMille Award at the 2016 Golden Globes.

The Hollywood Foreign Press Association has chosen the Oscar-winning star as the next recipient of the prestigious award to honour his successful career and his contributions to the film industry.

President of the HFPA, Lorenzo Soria, said of their decision to present the award to Washington at the 73rd annual Golden Globes in January, "Washington's long and storied career is earmarked by his countless roles in front and behind the camera. Is it the HFPA's privilege to honour his contributions to the entertainment industry with the Cecil B. DeMille Award."

George Clooney was honoured at this year's ceremony, with other previous winners including Morgan Freeman, Robert De Niro, Woody Allen and Martin Scorsese.

The award was first presented in 1952 at the 9th Golden Globes ceremony and is named after its first recipient, legendary director Cecil B. DeMille. 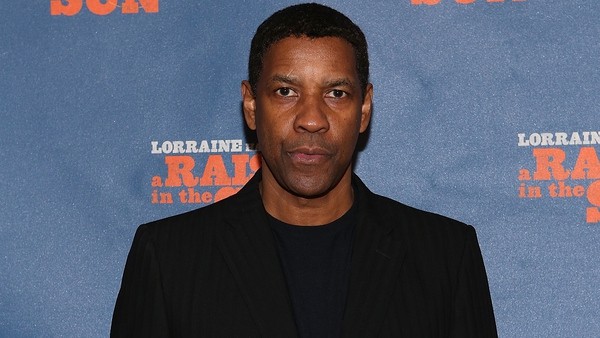