With his new historical drama Silence nearing completion, Liam Neeson has said that the film's director, Martin Scorsese, proved to be a very hard taskmaster and, ironically, required absolute silence on set.

Silence is based on the novel by Shusaka Endo and is about 17th-century Jesuit missionaries tasked with bringing Christianity to Japan.

They seek out Neeson's character, a priest who is believed to have lost his faith.

US film industry website Variety.com reports that at the Los Cabos Film Festival in Mexico on Saturday, Neeson said Scorsese's insistence on silence on the set was because "if he hears one tiny sound, it shatters it for him".

The Ballymena actor lost 20 pounds in weight to play his role in Silence and said he found working with cinema legend Scorsese to be "intimidating".

"Martin requires a lot of commitment," he explained, describing the director as someone who "gives 200%".

Asked why the project had struck a chord with him, Neeson cited his Catholic upbringing and the film's central question: "Is there a God?" 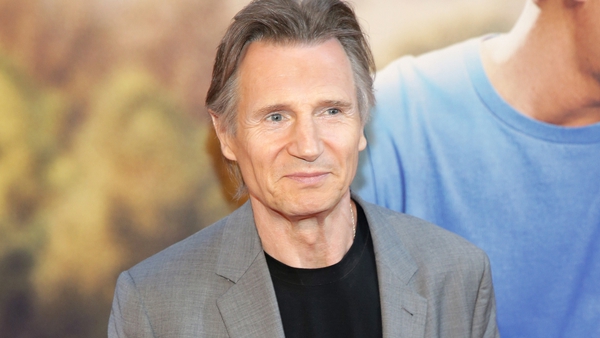