The Great British Bake Off judge Paul Hollywood is to present a new show about baking around the world.

Paul Hollywood City Bakes will be shown on the Food Network next year and will see the 49-year-old travelling around Europe and North America learning about family favourites, hotel recipes and local delicacies.

"Food culture can reveal so much about a nation so it's a privilege to be able to delve into the lives of fellow bakers and discover some really amazing international bakes," he said.

The new show is not expected to affect Hollywood's involvement in BBC One's The Great British Bake Off. He has previously hosted Bread and Pies and Puds for the BBC. 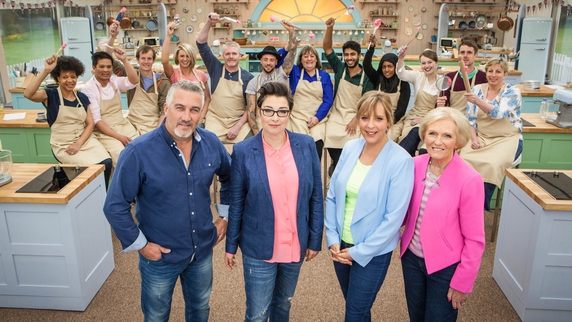 Hollywood has also agreed a deal with cake maker Mr Kipling for a new range of bread and sweet and savoury mixes which will appear under his own name next year. 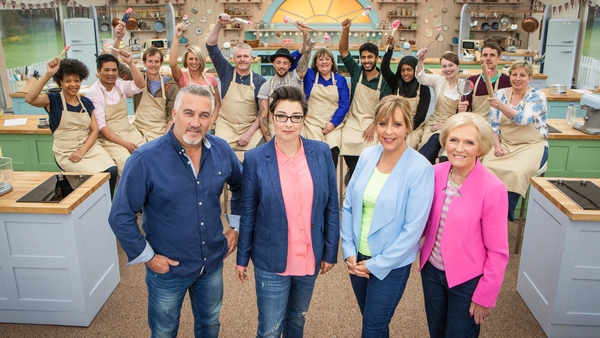