RTÉ has announced details of RTÉ 1916, its programme marking the centenary of the Easter Rising next year. The broadcaster says "it will bring 1916 to life" through a wealth of content across arts, documentary and currents affairs.

Describing the Centenary as a huge national occasion, RTÉ Director-General Noel Curran said RTÉ 1916 was among the most ambitious series of programmes done on a single theme.

Among the highlights are the five-part drama Rebellion starring Brian Gleeson, Ruth Bradley and Charlie Murphy; the Liam Neeson-narrated documentary series 1916 and Joe Duffy's Children of the Revolution. 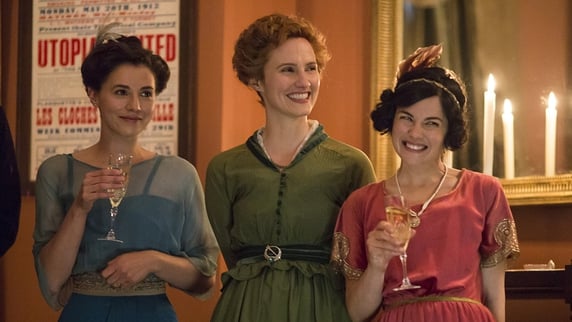 Ireland's Rising will see the likes of Ryan Tubridy, Anne Doyle and Jim McGuinness discover the connections their home counties have with the Rising. Bob Geldof will look at the life and work of WB Yeats in a two-part programme - and even The Rubberbandits will provide their very own Guide to 1916. 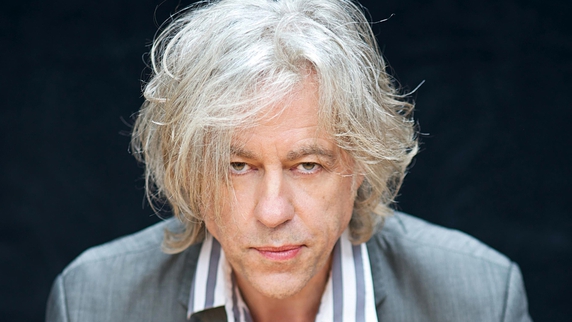 Along with coverage of Garden of Remembrance and GPO Ceremonies on the Easter Weekend, RTÉ One and RTÉ Radio 1 will broadcast A Nations Voice live from Collins Barracks, Dublin on Easter Sunday.

Commissioned by RTÉ, this is a major new orchestral and choral work from composer Shaun Davey and writer Paul Muldoon which will feature one-thousand voices from all over Ireland and the RTÉ National Symphony Orchestra.

RTÉ will also take to the streets during the course of the Centenary, with Reflecting the Rising taking place in Dublin on Easter Monday 2016 and featuring talks, walking tours, music, dance, street art and more.