Awards season has officially kicked off with the 19th Annual Hollywood Film Awards taking place on Sunday night, and the Irish were well represented with our own Saoirse Ronan taking home the New Hollywood Award.

Ryan Gosling presented Ronan with the award but in his speech joked that she is "hardly new to Hollywood" as she is 21-years-old and "she's already done close to that many films." 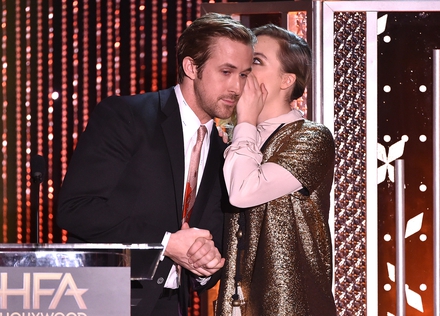 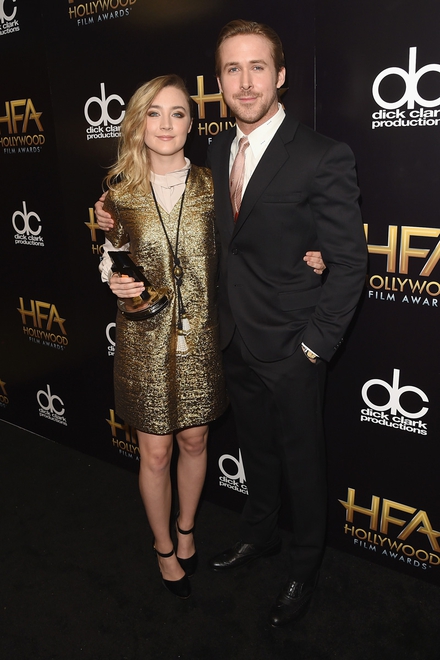 .@RyanGosling takes the stage to honor Saoirse Ronan with the New Hollywood Award for her role in #Brooklyn. #HFAs https://t.co/4t6w78KOhY 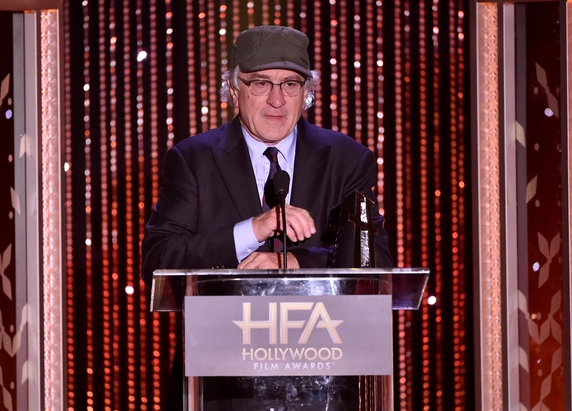 The ceremony, which was hosted by James Corden, celebrated many films which are not yet on general release but are expected to feature prominently in the awards race, which will culminate with the Academy Awards on February 28, 2016.

British director Tom Hooper, who is responsible for The King's Speech and Les Miserables, was given the Hollywood Director Award for his new movie The Danish Girl, which stars Oscar winner Eddie Redmayne as a transgender pioneer in the 1920s.

Redmayne's co-star, Ex Machina's Alicia Vikander, was presented with the Hollywood Breakout Actress Film for her role as his wife. 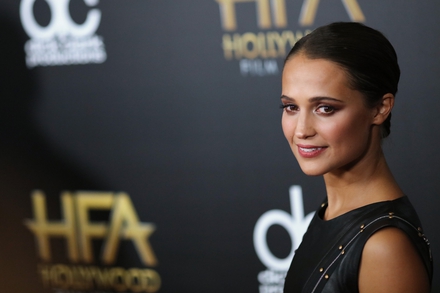 Speaking on the red carpet at the Beverly Hilton Hotel, the Swedish actress said: "I've only been in this room once before in my life and that was three years ago at the Golden Globes with a foreign film. I thought it was an experience I could tell my grandkids about, that I went to this Hollywood awards thing and saw all these people I looked up to and admired.

"I never thought I would work with some of the directors and actors that I met here and to be back is extraordinary." 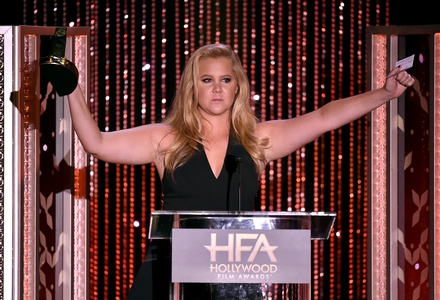 The Hollywood Breakout Actor Award was given to Australian star Joel Edgerton for his performance as a corrupt FBI agent in Black Mass, and Amy Schumer took home the Hollywood Comedy Award for Trainwreck which she wrote and starred in.

Check out all of the best pictures from the night in our gallery.

Hollywood Song Award
Wiz Khalifa and Charlie Puth for "See You Again" from the Furious 7 soundtrack, presented by Vin Diesel