The biggest names in music are counting down to tonight's MTV Europe Music Awards (EMAs), which will take place in Milan.

Taylor Swift leads the shortlist with nine nominations, while Justin Bieber has six.

Ed Sheeran is hosting the ceremony at the Mediolanum Forum in Milan with model Ruby Rose.

All the Pre-EMA Excitement Backstage! 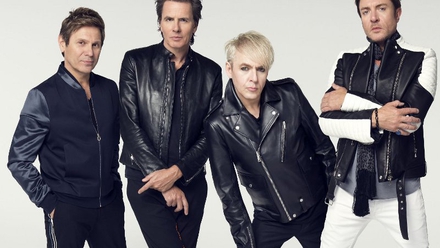 Ahead of tonight's show, the group said: "It is no coincidence that our rise was paralleled by the growth and ultimate world domination of MTV. The birth of music videos as a way to simultaneously bring our music to a global audience revolutionised the business."

"We have worked with some of the most talented directors in the world - without whom we would not be honoured here today. We are really proud to be the recipients of this new award. Thank you, MTV," they added.

Pizza del Duomo, you were magical tonight. Thank you #MTVMusicWeek... Now onto the #MTVEMA tomorrow!!!! https://t.co/hHygL0iNrf 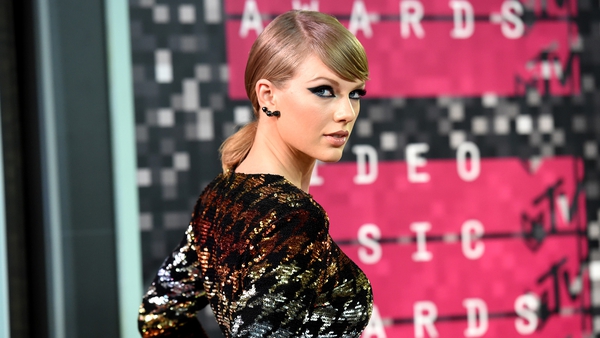