Former X Factor judge Louis Walsh has said a return to the ITV music show may be on the cards, but there is still a distance to go.

Speaking as he received the Outstanding Contribution to the Entertainment Industry award at the Irish Post Awards in London at the weekend, Walsh said: "I could be back. Simon [Cowell] called during the week and said he wanted to talk."

However, Walsh added: "But I still have no contract."

On Saturday night's X Factor, Walsh's former colleague Cheryl Fernandez-Versini chose 4th Impact, Alien Uncovered and Reggie n Bollie to go through as her Groups to the live shows, while Cowell selected Bupsi, Anton Stephans and Max Stone as the three acts from his Overs category.

For the first time in the show's history, the acts to make it through from the Judges' Houses section were announced live.

Bookies' favourites 4th Impact were the first group selected after a performance of Eminem featuring Rihanna's Love the Way You Lie. 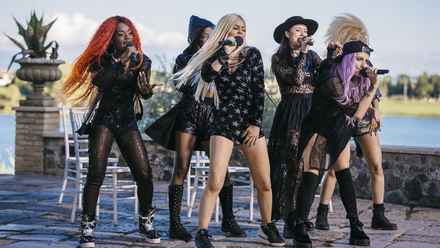 In a surprise selection, Reggie n Bollie - formerly known as Menn on Point - saw off the challenge of gospel groups Melody Stone and BEKLN Mile and The New Kings with their cover of Twist and Shout. 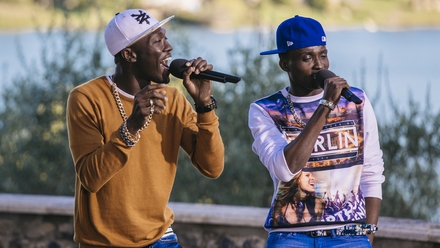 Explaining her selections, Fernandez-Versini said: "Obviously, we have two very different girl groups; I can only do so much with a choir. The people who just left the stage are as talented."

Cowell was joined in France by guest judge Louis Tomlinson from One Direction as he deliberated on which acts to send through to the next stage of the competition.

Bupsi secured her place with her cover of Ginuwine's Pony; backing singer Stephans impressed with his cover of Superstar by The Carpenters, while Stone's take on Coolio's Gangsta's Paradise saw him take the third spot ahead of Kerrie Anne Phillips, Jennifer Phillips (no relation) and Ebru. 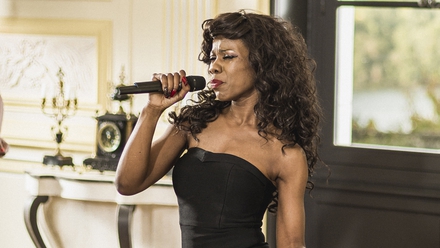 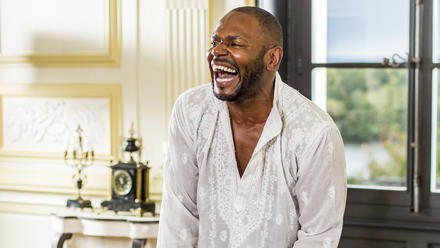 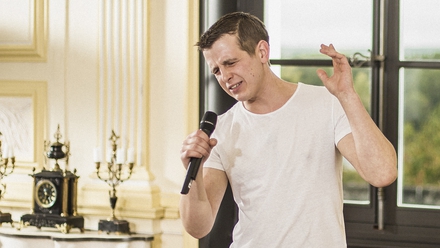 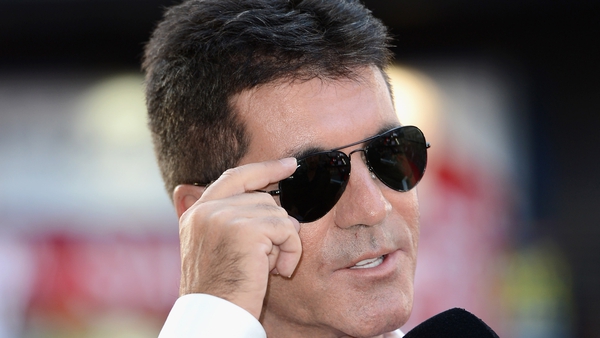