With the new Bond adventure Spectre opening in cinemas on Monday next chart-topper Sam Smith has said that the honour of singing the theme tune hasn't sunk in.

In a new video released by the makers of the film, Smith aid: "I remember sending an email to my agents in America - probably the cockiest email in the world - and I just said, 'Is there any way that I could do the Bond theme?'

"The next thing I know I was asked to go to Pinewood Studios and meet with Barbara [Broccoli, Bond producer] and Sam [Mendes, Spectre director]."

Smith said that from his first meeting with Spectre director Mendes, the mission was to write "the greatest love song".

"For me, the most timeless thing you can do outside of making your own records, in terms of film or anything, is Bond," he said. "It's the most timeless, classiest thing to me there is to do. So to be on a shortlist for something like that is unreal. To do it? It just hasn't sunk in."

Spectre opens in Irish cinemas on Monday October 26. Watch out for interviews and our review on TEN this weekend. 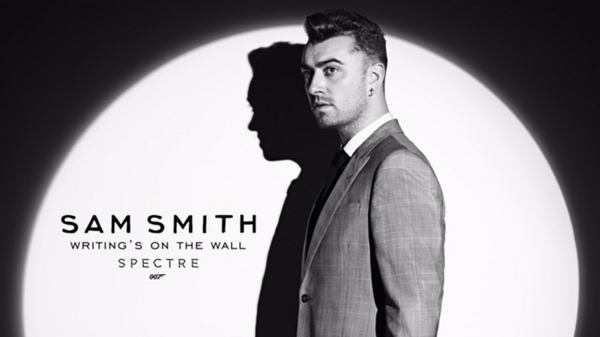