Brian McFadden has told his ex-wife Kerry Katona that he will be there for her while she deals with the breakdown of her marriage with husband of a year George Kay.

McFadden and Katona were married for four years, have two daughters together, Molly and Lilly. The ex Westlife singer told OK! magazine that he has offered to look after all of Katona's five children during this time.

"I've told her that I'm there for her if she needs me," he said. "Molly and Lilly are spending a bit of time at mine at the moment but I've said that I'll look after all her kids if she needed a bit of a break." 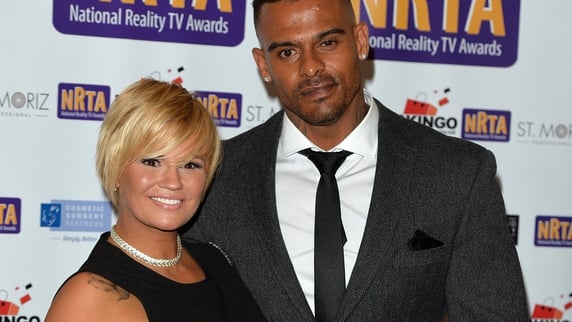 Katona recently announced her split from her third husband Kay, following his arrest for allegedly assaulting her earlier this month. He was released on bail and is due in court again on Saturday.

The couple were married in September 2014 and are parents to 17-month-old daughter Dylan-Jorge. Following the arrest Katona's representative issued a statement which said, "It is with deep sadness that Kerry announces the end of her marriage to George Kay. Her focus now will be on her gorgeous children."

McFadden added that he has not spoken to Kay since the news broke, "I don't really know the ins and outs of it. I've not spoken to George yet but I know that Kerry is very upset." 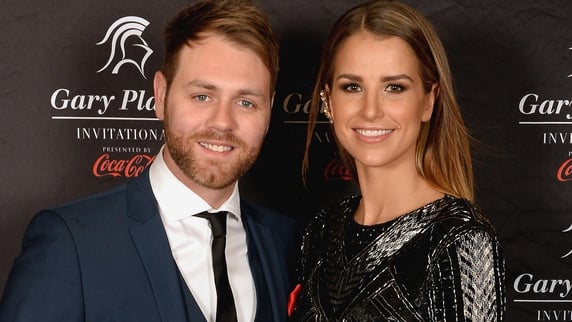 The singer is also going through a marriage break-up having split from his wife of three years, Vogue Williams, in July.

He said of his current relationship with Williams, "When we broke up we said we were going to stay friends and we meant it. It genuinely hasn't been hard for us to stay close."