Since their beginnings in Birmingham's club scene, Duran Duran have gone on to sell over 100 million records and recently released their 14th studio album, Paper Gods. Mark Ronson and Nile Rodgers were the producers, so it should sound classy. The men of Duran will be performing a couple of tracks from Paper Gods tonight, with one or two of their hits. John Lydon's post punk originators Public Image Ltd play songs from their recent 10th studio album, What The World Needs Now and from LA comes contemporary alt-R&B merchant Miguel. Meanwhile, The Be Good Tanyas founder Frazey Ford makes her solo debut on the show. Also tonight, Wolf Alice and Simbi Ajikawo. See Friday night for the longer duration show. 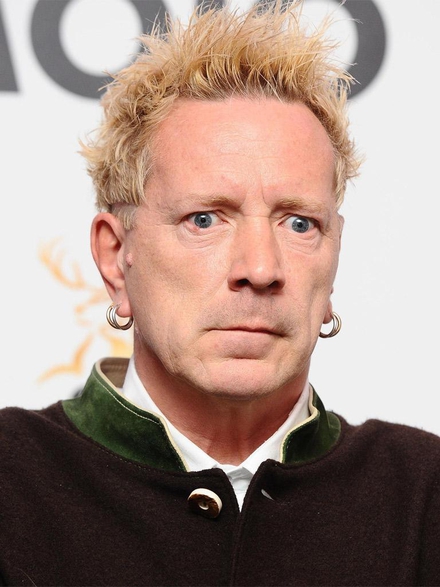 In the first episode, Angela travels to San José in Southern California to meet up with a Cabra man, Sheamus, the first Irish-born superstar in the world of pro-wrestling. Sheamus’s real name is Stephen Farrelly, and he has held the world championship title on three separate occasions. Professional wrestlers usually come in two basic character types: good guys and bad ones. Sheamus started off as a good guy, but last season he “turned heel”, as they say, adopted a Mohawk hair cut, braided his beard, and became the sort of villain that wrestling fans love to hate. Sheamus loves his new double-crossing, back-stabbing evil persona. As a pro-wrestler, he is on the road for months at a time, and in the ring three or four times a week. He has been hospitalized on a number of occasions.. Angela goes backstage to follow the build-up to a so-called “grudge match” between current “feuding” partner, Randy Orton and Sheamus. 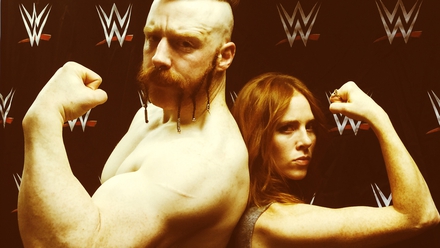 Arsenal are up against it having lost to Dinamo Kiev and Olympiakos and tonight will not be easy as they take on Bayern Munich at the  Emirates Stadium, kick-off 7.45pm. TV 3’s host is Tommy Martin, who is joined by Grame Souness and Kevin Kilbane. Followed by Champions League Highlights at 10.00pm which takes you right up to Tonight with Vincent Browne which will have other things on its mind than the Beautiful Game.