This Sunday the 24 remaining contestants on The X Factor will be whittled down to just twelve as the judges make some of their toughest decision yet.

However Simon Cowell, Cheryl Fernandez-Versini, Nick Grimshaw and Rita Ora weren't completely on their own in their palatial surroundings during judges houses - they had help from some very well-known faces. 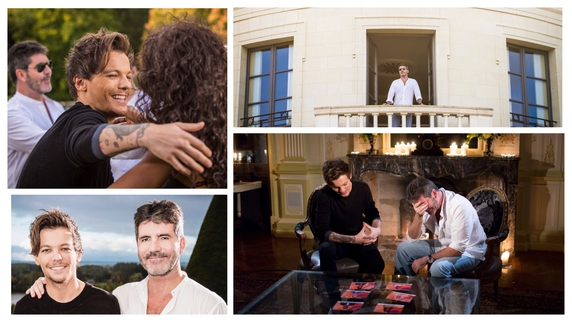 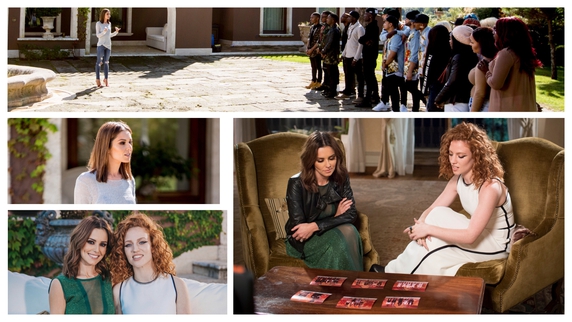 Fernandez-Versini flew Jess Glynne to Rome for her input with the Groups. The chart-toppers had plenty to think about as they listened to Reggie N Bollie, Alien Uncovered, 4th Impact, New Kings Order, Melody Stone and Bekln Mile. 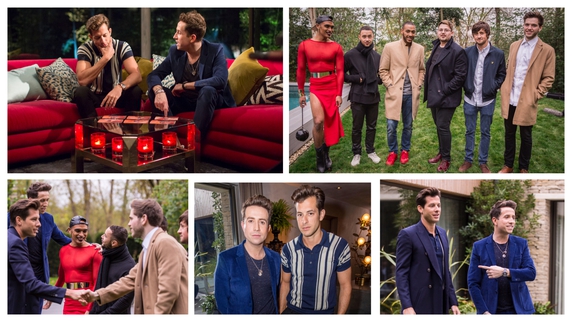 Grimshaw was joined by super-talented producer Mark Ronson in Cotswold to choose between the Boys. The men had a tough choice on their hands as they watched The Boys - Ben Clarke, Simon Lynch, Mason Noise, Che Chesterman, Josh Daniel and Sean Miley Moore. 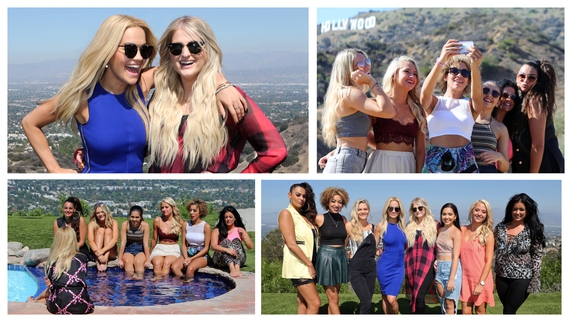 While Rita Ora jetted the furthest away to team-up with popstar Meghan Trainor and decide who will make it through from the Girls. They had to choose between Havva Rebke, Lauren Murray, Kiera Weathers, Monica Michaels, Louisa Johnson and Chloe Paige.

There is a twist to this year's judges' houses as the contestants have not yet found out who has nabbed a spot in the final 12 – all will be revealed in a live show from Wembley this Sunday.