Singer-songwriter and TV presenter Brian McFadden has said he was contacted about joining the cast of Coronation Street but had to decline due to time constraints.

The former Westlife star has been linked to the role of Aidan Connor, which ultimately went to The X Factor winner Shayne Ward.

In an interview with British newspaper The Sun, McFadden recalled: "I did actually get asked to go and have a meeting with Coronation Street about doing a role in it but time wouldn't let it because I was doing [TV show] Who's Doing The Dishes? and I had an album coming out."

"I couldn't live in Manchester for nine months or whatever it was. I just told them I didn't have the time," he continued.

"I think Shayne Ward got the job."

A Coronation Street spokesman said: "Everyone who we auditioned for the role of Aidan had acting experience."

McFadden appeared in the RTÉ drama series Finbar's Class in the 1990s. 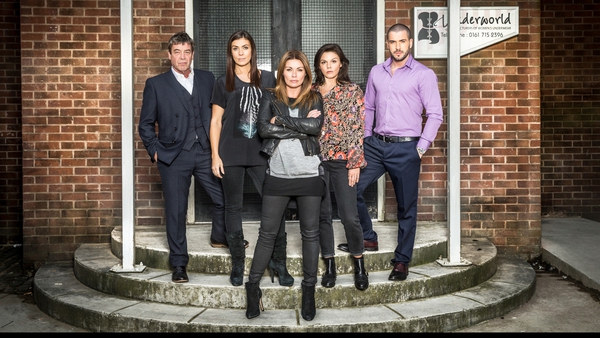