Country music legend Dolly Parton has assured her millions of fans that there's "absolutely no truth" to the recent rumours that she has stomach cancer.

The 69-year-old singer confirmed that she had kidney stones, but added: "I had them removed three weeks ago and I am doing just fine!"

In a statement she confirmed that "There is absolutely no truth at all that I have stomach cancer," while acknowledging "I love and appreciate everyone's concern."

Parton is currently busy at work filming parts for the NBC biopic Coat of Many Colours at her Dollywood amusement park.

Last year she was a huge hit at the Glastonbury Festival when she performed in front of a crowd of around 200,000. 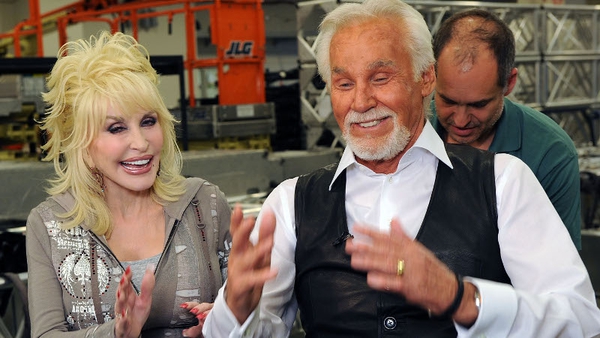 Rogers says he and Dolly never slept together