This could be the chance you have been waiting for – The Late Late Toy Show team are marking their first ever regional auditions by giving away two tickets to the biggest and best show on Irish TV.

The Late Late Toy Show team are hitting the road this week in search of Ireland’s best young performers who could be in with a chance of joining Ryan Tubridy on the big night.

This is the first time the team have travelled around the country to meet auditonees and to mark this special occasion they are giving away two precious tickets to The Toy Show. 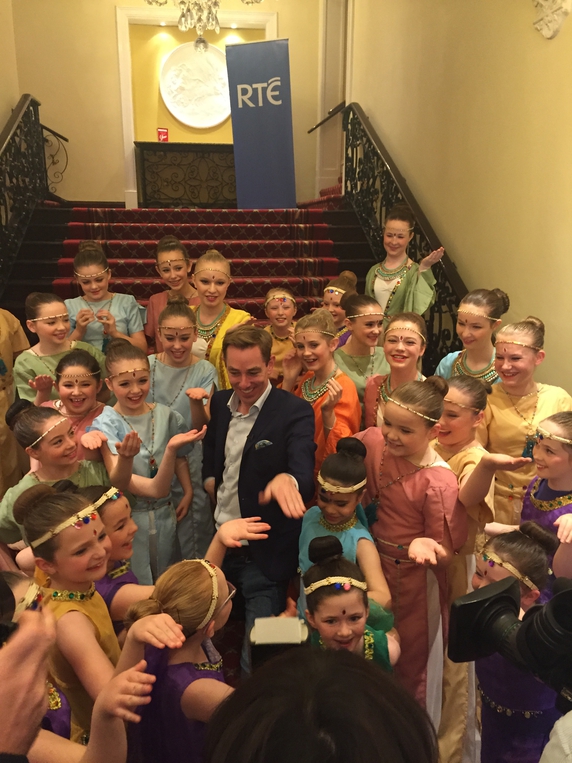 Some of the audtionees in Cork earlier today

To be in with a chance of getting your hands on two the coveted tickets all you have to do is take a picture of The Late Late Toy Show car as it travels the country.

You can’t miss it; it’s bright red and has The Late Late Toy Show emblazoned on front, back, sides, and even the roof! Take a snap – not while driving – and share it via Twitter or Facebook using the hashtag #latelatetoyshow and you could find yourself donning a Christmas jumper and joining the festive fun on the night. 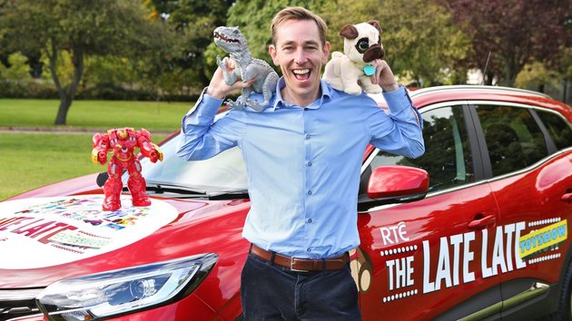 More than 200,000 people applied for tickets to last year’s show, so, this is a rare opportunity to get in ahead of them. 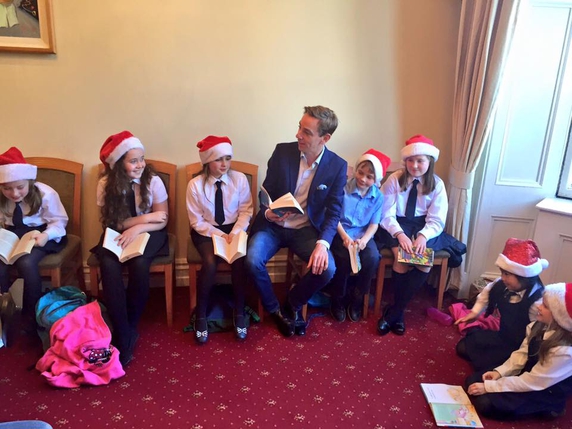 Speaking about the competition Tubridy said: “Every year I am inundated with requests for tickets to The Toy Show. It’s honestly the most popular gig in Ireland.

"I hate to disappoint, so, it’s brilliant that this year we’re giving people the chance to get the very first two tickets just by taking a snap of The Toy Show car as it travels the country and sharing it on Twitter or Facebook."

Tubs added: "I wish everyone the best of luck and I’m really looking forward to announcing the winner”. 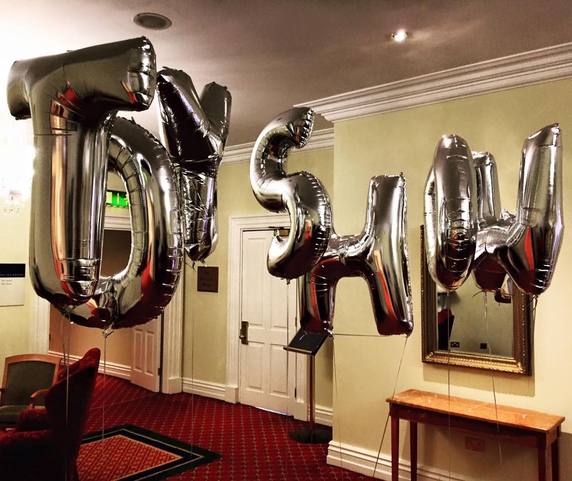