Amanda Byram has been announced as the host for the inaugural IFTA Television Awards on October 22.

The Dublin-born TV presenter expressed her delight at being asked to take part in the show.

"I am so honoured to be hosting the IFTA Gala TV Awards. Having been a spectator and a supporter of the IFTAS since day one, so this is a dream gig for me", she said.

"I believe that supporting Irish talent and the industry is of the utmost importance. It is also important to acknowledge, support and reward those who work so hard to make the Irish TV industry what it is."

Byram has a long-running and successful career in television, having hosted many high-profile TV shows in Ireland, the UK and US over the past 15 years. 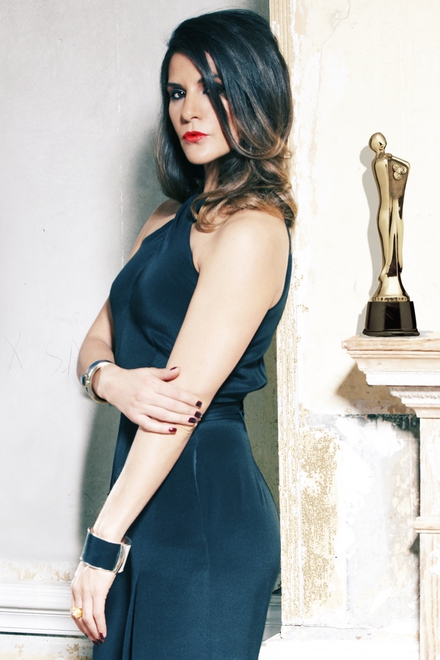 Áine Moriarty, CEO of the Irish Film & Television Academy, said they were thrilled to have Amanda on board saying,  "she is one of Ireland’s great TV talents and a great ambassador for Ireland internationally.  Amanda has attended many IFTA Award Ceremonies over the years and is a huge supporter of the home industry here and the work of the Irish Academy."

The nominees in the 23 IFTA TV Award categories were announced last week and saw RTÉ's Mrs Browns Boys, The Imelda May Show and The Voice of Ireland, TV3's Red Rock and Sky 1's Moone Boy among the shows which were recognised.

The IFTA Television Awards will be broadcast on TV3 at 9pm on Sunday October 25.