One of Ireland's best known playwrights, Brian Friel, has died. He was 86.

Acclaimed for plays such as Philadelphia, Here I Come! and Dancing at Lughnasa, he enjoyed an international career that spanned six decades.

His play Dancing at Lughnasa was released in 1990 to huge acclaim internationally, earning Friel three Tony Awards, the Laurence Olivier Award for Best Play and the New York Drama Critics Circle Award for Best Play. It was adapted into a film starring Meryl Streep and Michael Gambon in 1998.

Friel was born in Omagh, County Tyrone on January 9, 1929. His father was a primary school teacher and his mother was a postmistress. 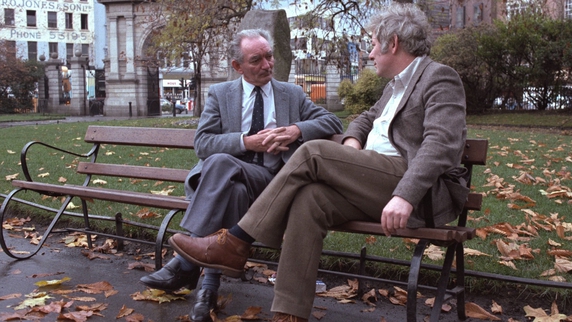 He attended St Columb's College in Derry, before going on to receive a BA from St. Pat's College in Maynooth in 1948. Friel qualified as a teacher at St. Joseph's Training College in Belfast in 1950.

His 1964 play Philadelphia Here I Come! brought him great success in Dublin, London and New York and was a turning point for his career.

Friel has received many accolades throughout his long-spanning career. In 1989, BBC Radio launched a Brian Friel Season, a six-play series devoted to his work. In 1999 his 70th birthday was celebrated with the Friel Festival in Dublin, which saw ten of his plays staged or presented as dramatic readings. 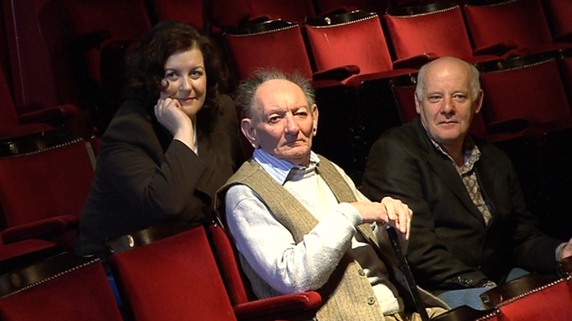 In 2006, the dramatist was presented with a gold Torc by President Mary McAleese in recognition of his election as a Saoi by the members of Aosdána.

He died peacefully at home in Greencastle in Donegal this morning after a long illness. He is survived by wife Anne Morrison and four of their children. He will be laid to rest in Glenties on Sunday. 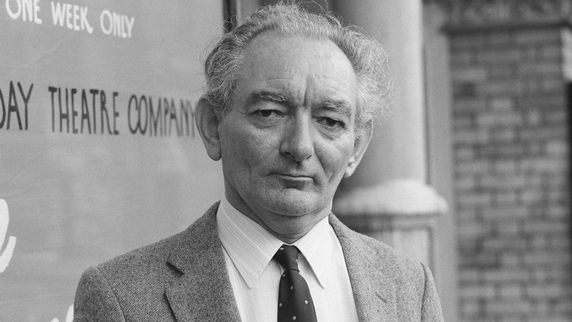 Brian Friel, one of Ireland's best loved writers, has died at the age of 86. https://t.co/NBazIVKAYq