Bob Geldof has married his partner French actress Jeanne Marine on the French Riviera in a ceremony which was attended by his daughters Fifi and Pixie, actress Demi Moore and The Duchess of York, Sarah Ferguson.

Earlier this year reports suggested that Geldof (63) and Marine (49) had already married in the resort of Rayol-Canadel-sur-Mer. However, the Sunday Mirror reports that they were merely signing paperwork in preparation for their big day.

Among the other guests at the low-key ceremony on Saturday were Blackadder and Four Weddings and a Funeral screenwriter Richard Curtis, Richard Branson and his wife Joan, model Jerry Hall and Richard E Grant.

Geldof, who recently played Electric Picnic in Co Laois met Jeanne Marine after the break-up of his marriage to the late Paula Yates in 1996. 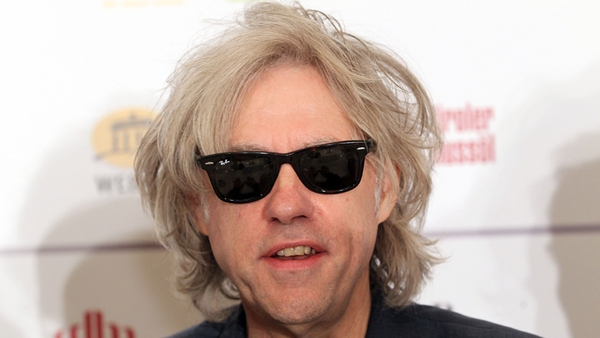 Geldof still plans on being a "space Rat"