Transformers star Megan Fox is set to join the cast of New Girl in a recurring role.

Fox will make her debut in the sixth episode of the comedy's fifth season and she will play "a gorgeous, straight-shooting pharmaceutical sales rep" that will shake things up in the loft when she moves in to Jess' (Zooey Deschanel) room while she is away on jury duty.

New Girl creator Liz Meriwether said of Fox joining the cast, "It's insane to me that such a gorgeous person can be so funny, but I guess we just all have to accept it. I've been a fan of her comedic skills since This Is 40, and I'm so excited to have her on the show.

"We had Megan in mind when we wrote this part – she's the perfect person to come in and shake these guys up."

Fox began her career in television as a series regular on sitcom Hope & Faith, before making the move to the big screen. 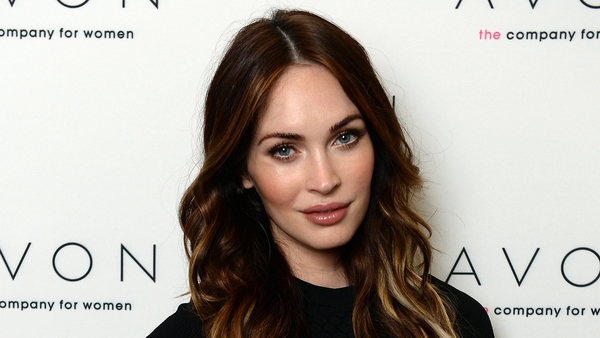