Brooklyn, the Oscar-tipped Saoirse Ronan-starring adaptation of the Colm Tóibín bestseller, is to have its Irish premiere at Dublin's Savoy Cinema next month.

Ronan and Tóibín will be joined on the red carpet at the Savoy on Thursday October 22 by the film's director, John Crowley, and producer, Finola Dwyer.

Star Ronan and author Tóibín will also attended a special black-tie screening of Brooklyn on Wednesday October 28 in Enniscorthy's Riverside Park Hotel. The majority of the film was shot in the Wexford town. 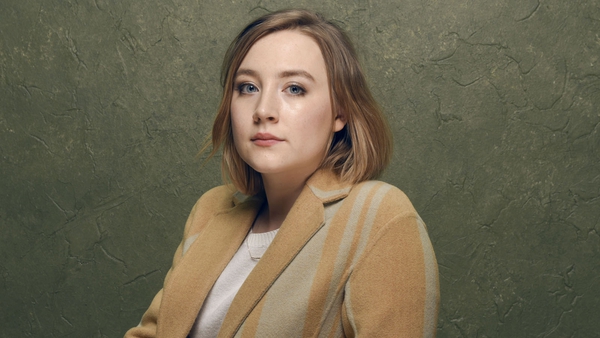