Michael Fassbender is in talks to play detective Harry Hole in the big screen adaptation of Jo Nesbø's best-selling thriller The Snowman.

US trade website Variety says that the film will be directed by Tomas Alfredson, who previously directed Tinker Tailor Soldier Spy and Let the Right One In.

The Snowman tells the story of maverick investigator Hole's search for a missing woman whose pink scarf is found wrapped around a snowman.

Martin Scorsese, who at one time was linked with directing the film, will serve as an executive producer, as will author Nesbø.

Fassbender's next films in cinemas are Macbeth, released on October 2; and Steve Jobs, released on November 13. 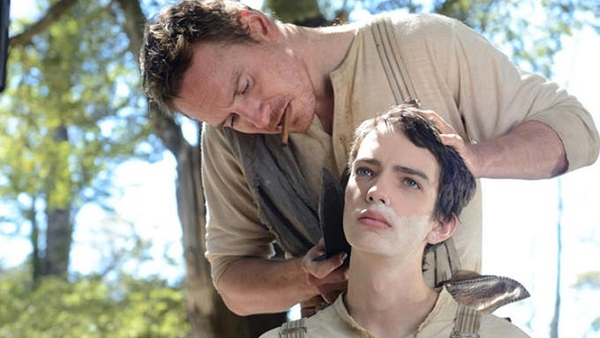