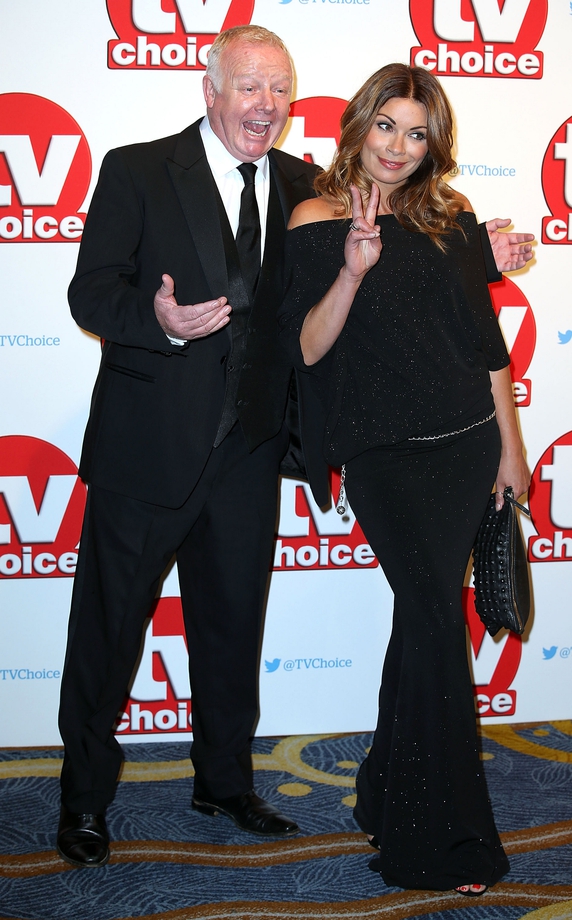 Television favourites Ant and Dec continued their winning streak as they collected a trio of awards for their shows.

The duo - Anthony McPartlin and Declan Donnelly – received prizes for best entertainment show for Ant & Dec's Saturday Night Takeaway, as well as best reality show for I'm A Celebrity... Get Me Out Of Here! and best talent show for Britain's Got Talent. 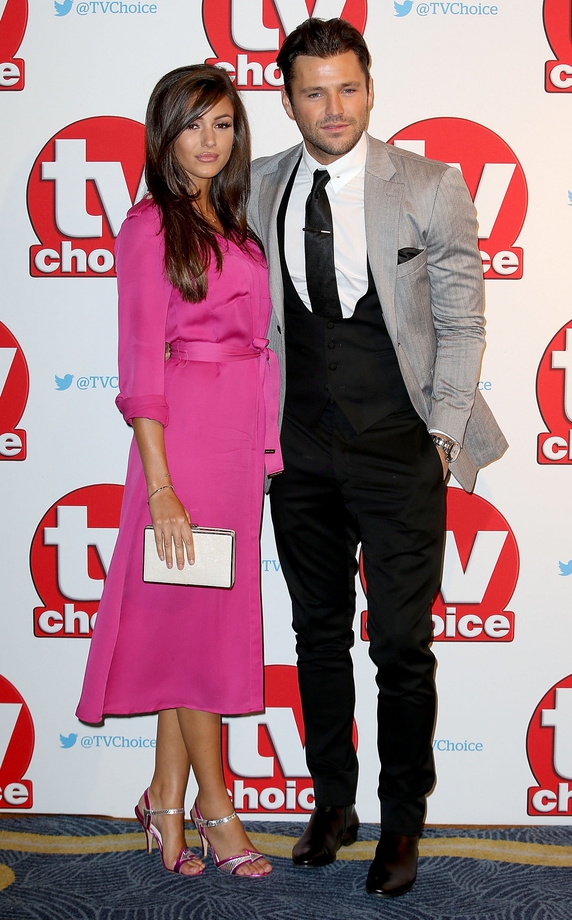 Broadchurch was the another big winner at this year's ceremony - the ITV crime drama was voted best drama series, while star David Tennant won best actor for the second year.

Sheridan Smith was presented with the best actress prize for her portrayal of the late singer and entertainer Cilla Black. 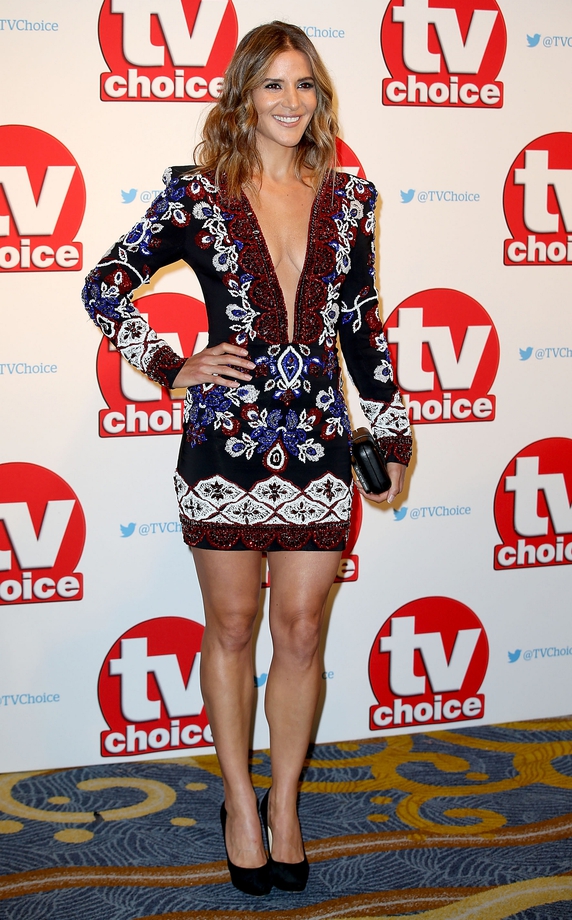