Jonathan Rhys Meyers is to play Pádraig Pearse and Fiona Shaw has been cast as Countess Markievicz in the planned film about 1916, The Rising.

They join a cast which includes Colin Morgan as Seán Mac Diarmada and Liam Neeson's son Micheál as Michael Collins. Sean Penn has been approached about playing the role of the leaders' comrade Thomas Clarke.

The film, which is currently seeking further investment, is due to begin production in Ireland and Estonia in the New Year.

The Rising is being produced and has been co-written by Cavan filmmaker Kevin McCann, with the script focussing on events from Mac Diarmada's perspective.

Speaking to Marian Finucane on her RTÉ Radio 1 show about his production plans and investment discussions, McCann said he needs €2.5m to make the film and at present has "about half of that, mostly based in the United States".

"Seán Mac Diarmada is the son of a farmer who took on the world's largest empire and was executed for it. If that's not the story for a wonderful, universal motion picture I don't know what is," he said. 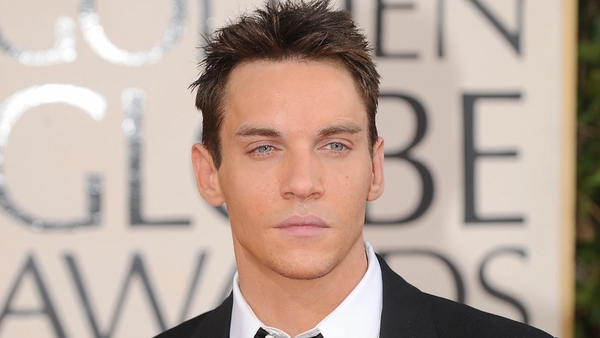