The Great British Bake Off host Sue Perkins has revealed that she has a non-cancerous brain tumour which means she cannot have children.

In an interview with Good Housekeeping magazine, Perkins said that she was diagnosed with prolactinoma, a benign tumour, eight years ago.

"Sometimes it's big and makes me mad, and sometimes it's small and is in the background," she said of the condition. "Sometimes it screws up my hormones. I have various tests now to make sure the side effects aren't too onerous."

On the subject of being unable to have children, she said: "I don't know if I would have gone on to have children. But as soon as someone says you can't have something, you want it more than anything."

Thanking fans later for their support following the article, Perkins wrote on Twitter: "Ta for sweet tweets about my prolactinoma. It's benign & non-symptomatic. All fine, Let's focus on those less fortunate in the world."

Ta for sweet tweets about my prolactinoma. It's benign & non-symptomatic. All fine, Let's focus on those less fortunate in the world. X 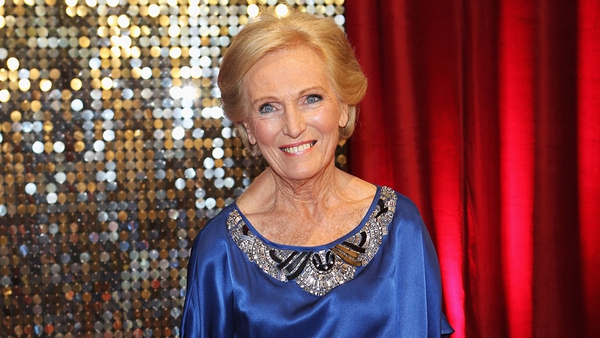