Brian McFadden has announced that he's releasing a new single, Call On Me Brother, next month.

The former Westlife star's latest release was co-written by McFadden and Ben Cullum, the brother of singer-songwriter Jamie Cullum.

The singer is also set to announce Dublin and London gigs for later this year.

McFadden said: "It’s great to be releasing new music again. I’ve been back in the studio writing and recording this year, so being able to release Call On Me Brother and my ITV series Who’s Doing The Dishes coming back on air soon, it’s going to be an exciting few months ahead….not to mention the live shows later in the year!"

Call On Me Brother will be released on September 25, while his ITV series Who's Doing The Dishes is returning to TV screens in September. 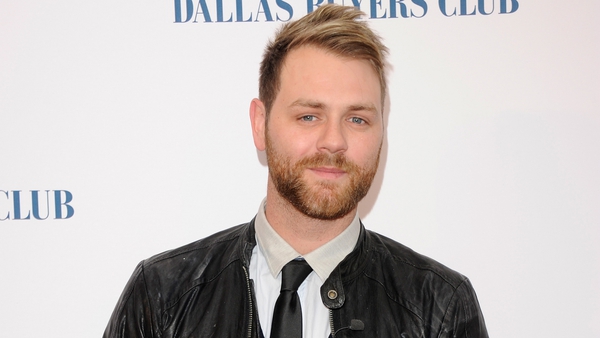